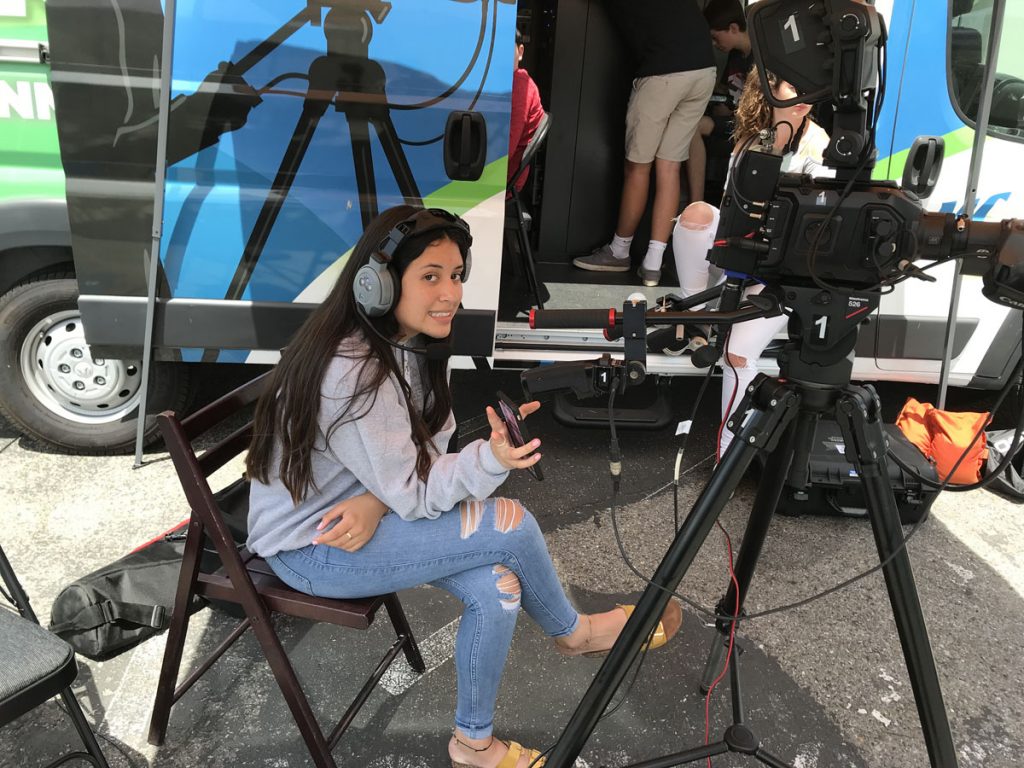 It’s been a great summer, and our interns have been hard at work helping with summer camps, video editing, and creating their own film projects. Participating in our internship programs allowed students to get hands-on experience in a busy media production environment and have a little fun too! 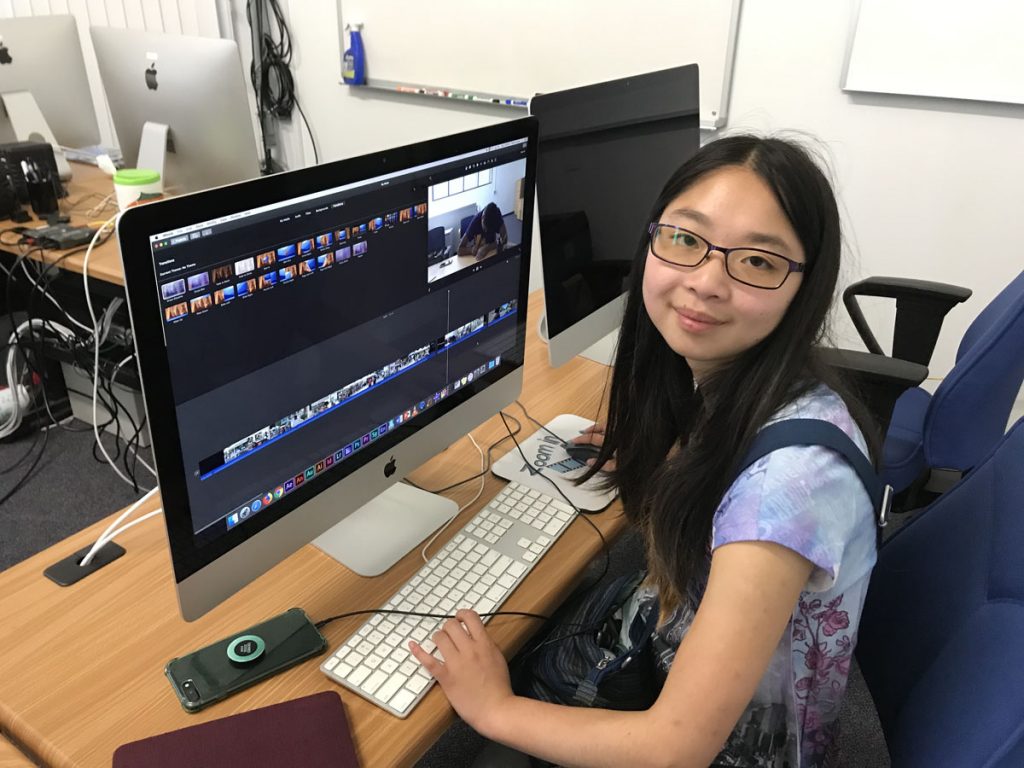 Interns learned sports broadcasting, field, and in-studio TV and film production skills alongside summer campers. They filled leadership positions as teacher aides at our summer camp sessions, assisting campers with equipment and in the creation of media projects.

Several interns had the opportunity to learn how to shoot and edit their own video projects and entered their work into the “Express to De-stress” video contest. Other video projects interns worked on included creating a Midpen Media Center video tour and on the street video interviews. Interns already skilled in video editing had the chance to edit client work and received valuable client and staff feedback. Interns also edited footage from former Harlem Globetrotter Nate Branch’s talk with Midpen Youth, and an intern created a highlight reel for Abilities United participants’ experience at 49ers football camp. 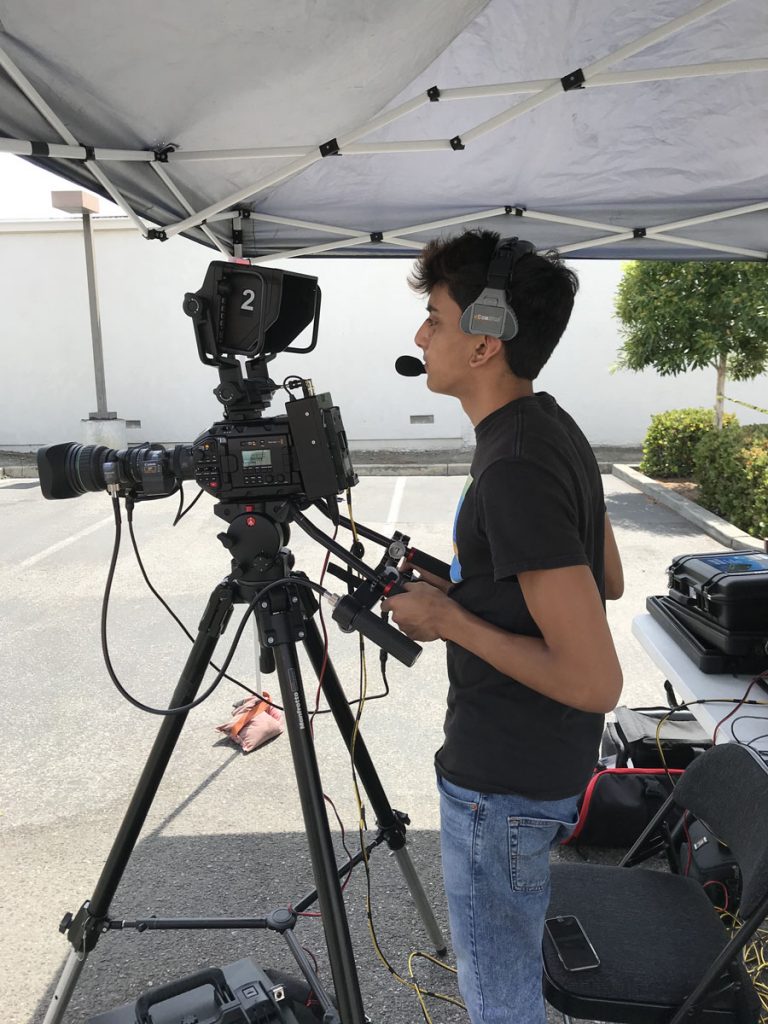 Our summer youth interns helped us in many different ways, and they learned a lot in the process. “We really enjoyed having friendly new faces around the station these last few months,” Executive Director Keri Stokstad says, “I certainly hope that they will continue to stay engaged with the media center in the future as they move on to the next new chapters of their lives.”