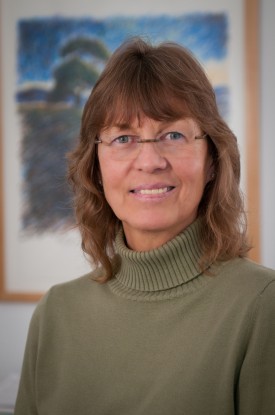 On Monday, March 24, 2014, our Executive Director, Annie Folger, will travel to Sacramento to support a resolution introduced in the State Assembly that would protect community media centers that operate public access facilities and cable TV channels. Since 2006, at least 51 of those centers have closed in California alone and many more nationwide.

A new law passed in 2006, changed the funding formula for PEG community access centers to a one size fits all formula governed by the state Public Utilities Commission. Besides curbing the funding levels that many community franchises had negotiated with their cable operators, the new law only allowed funding for capital expenditures.

Assembly Joint Resolution 39, introduced by Roger Hernández (D – West Covina) would encourage the US Congress to allow states and their municipalities to determine the best use of public, educational and government (PEG) funds. Specifically, they ask Congress to allow franchise fees to be spent on operations as well as capital.

You can write to Assembly Member Rich Gordon to show your support for this resolution and amplify Annie’s voice in Sacramento at this web page. Or call his Los Altos office at: (650) 691-2121.