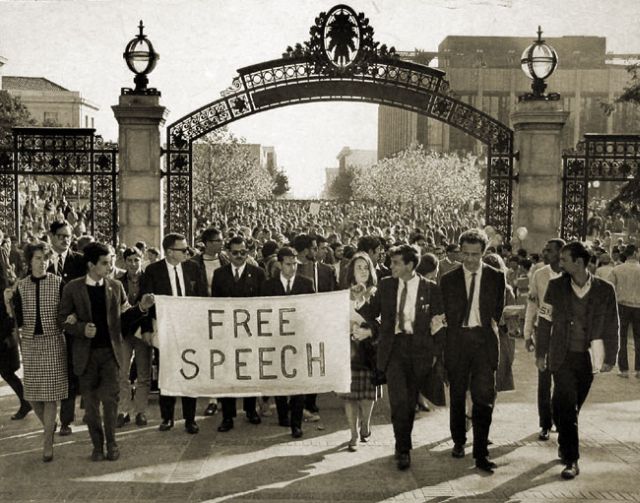 We ask that all our friends and fans reach out to Senators Harris and Feinstein to request that they sign on to Senator Markey’s letter (see content below) to urge the FCC NOT TO CUT FUNDING TO CABLE ACCESS TV STATIONS, putting the very existence of local programming at risk. The deadline for the Senators to sign on is TOMORROW FRIDAY October 25.

If you live outside of California please check the list below to see the Senators who have HAVE signed on to the letter and contact your senators and ask them to sign if they haven’t.  Most, sadly, have not.  But many senators of note have stepped up to defend funding for community media.  The Alliance for Community Media has a handful of lobbyist pleading our cause against hundreds of lobbyists representing Comcast, AT&T and other large media conglomerates.  Another David and Goliath story.  Help us load our slingshot!

For Californians, please reach out to both of our Senators and encourage them to sign-on. If the FCC is successful in this rule-making, it will likely destroy access.  When you get their aids on the phone, just tell them how important community media is and ask them to sign the letter!  That’s all you have to do.

Contact info for these senators and staff are below. Keep calling, you will eventually get to a human, though it may take a few tries!  Letters are okay, but phone calls at this point would be more effective.

Senators signing on the Markey letter are below:

Expressions of interest – but no final sign on – so please push as Friday, October 26, is the deadline.

We write regarding the Federal Communications Commission’s (FCC) recent vote to proceed with the item, “Implementation of Section 621(a)(1) of the Cable Communications Policy Act of 1984 as
Amended by the Cable Television Consumer Protection and Competition Act of 1992” (MB Docket
No. 05-311). This proposal would potentially alter, at cable operators’ discretion, the terms of the
governing agreements between Local Franchising Authorities (LFA) and cable operators. In its current form, the proposal puts at risk critical funding for public, educational, or governmental (PEG) stations as well as broadband connections to schools and other pubic buildings. Our constituents watch PEG channels to monitor local government proceedings, hear the latest news from nearby college campuses, and enjoy other locally produced programming including emergency alerts and directives. Your proposal may jeopardize these important functions. We encourage you and your colleagues on the Commission to ensure that any final decision will not threaten the sustainability of PEG stations.

Under the Communications Act, towns and cities across the country are permitted to require as part of cable franchise agreements that cable operators meet demonstrated community needs by setting aside channels for PEG stations. Yet the FCC’s current proposal would allow cable operators to unilaterally assign a value to these channels, and then subtract that amount, and the value the operator places on any other in-kind contributions, such a free service to schools, from the franchise fees the cable operator owes. If this order is eventually adopted in its current form, cities and towns across the country may soon have to decide between supporting local PEG channels and supporting other critical institutions serving the public good. This is a lose-lose choice for LFAs and the residents they serve. We fear this proposal will result in a dire drop in resources for PEG channels throughout the nation.

In an era of media globalization and consolidation, PEG access stations continue to give viewers critical information about their communities and offer an important platform for local voices. They catalyze civic engagement and they provide invaluable educational services. As the Commission proceeds on this issue, we urge you to consider its potential impact on PEG stations.

Thank you for your attention to this issue.