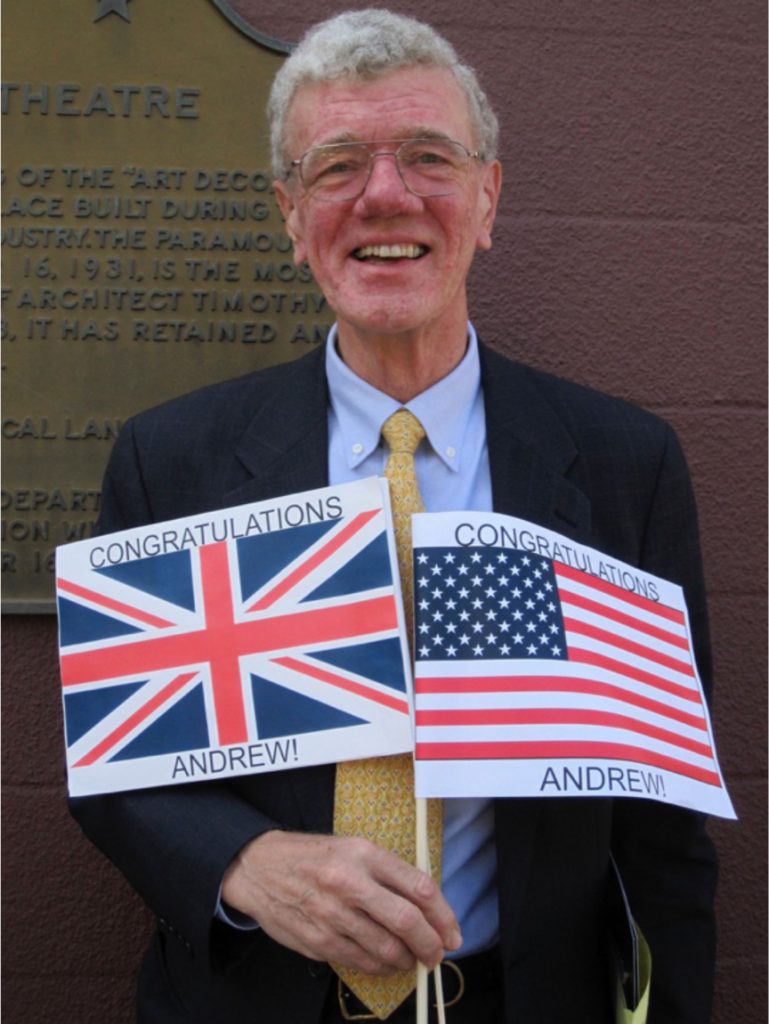 Founding Midpen Media Board of Directors member Andrew Mellows has retired after 30 years of service and dedication to community media. Mellows joined the board in 1990 and served a term as Board President when the studio was located on Park Boulevard. He designed, built, and implemented various studio technology projects throughout his tenure on the board and shared his invaluable engineering expertise.

One of the projects he undertook on the board’s informal technology committee was to design and build the studio and control room at the original Park Boulevard location. More recently, Mellows extensively helped IT Specialist Chris Pearce configure Midpen Media’s new production truck, which he recognizes as a once-in-a-lifetime opportunity. Fellow board member Nick Szegda,the JPA Representative from the City of Menlo Park says, “Andrew was instrumental in the new production truck project and has brought that energy to many Midpen Media projects over the years.” 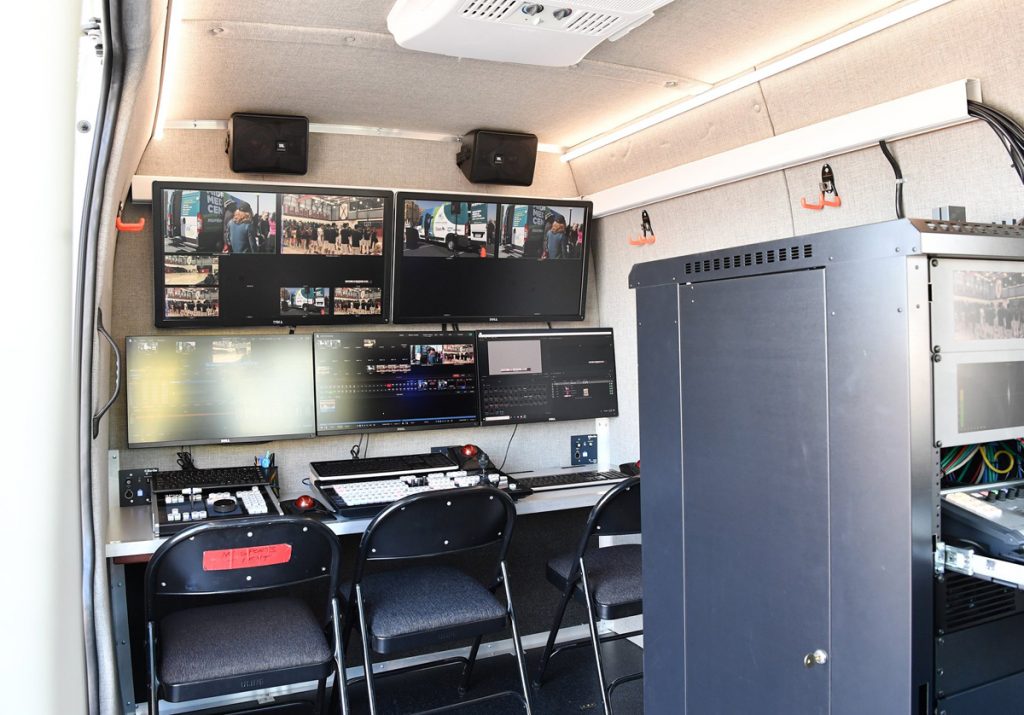 Mellows immigrated to the United States from England in 1972 and the concept of public access television amazed him. “On my first day in America, I was horrified by televangelists. When I settled here I knew that one day, I would like to put a regular weekly church service on TV,” says Mellows. For over twenty years Mellows has been recording Grace Lutheran Church services and airing them on Midpen Media cable channels. “By serving on the board I hope I have supported the gift of freedom of speech that we enjoy through a powerful and usually inaccessible media.”

The Midpen Media community is grateful for Mellows’ years of service, and the technical knowledge he has contributed to the studio during his tenure. “I have been impressed by Andrew and his work ethic since I became a board member. He has always been someone on which to model my behavior as a board member. I’ll miss Andrew, and I wish him the very best of everything,” says Nick Szegda.

As he steps down from the board, Mellows imparts his hope for Midpen Media’s future, “By giving folks training and the facility to express themselves in a safe and friendly place, you are a lighthouse in a sometimes dark world. I hope you keep doing it!”