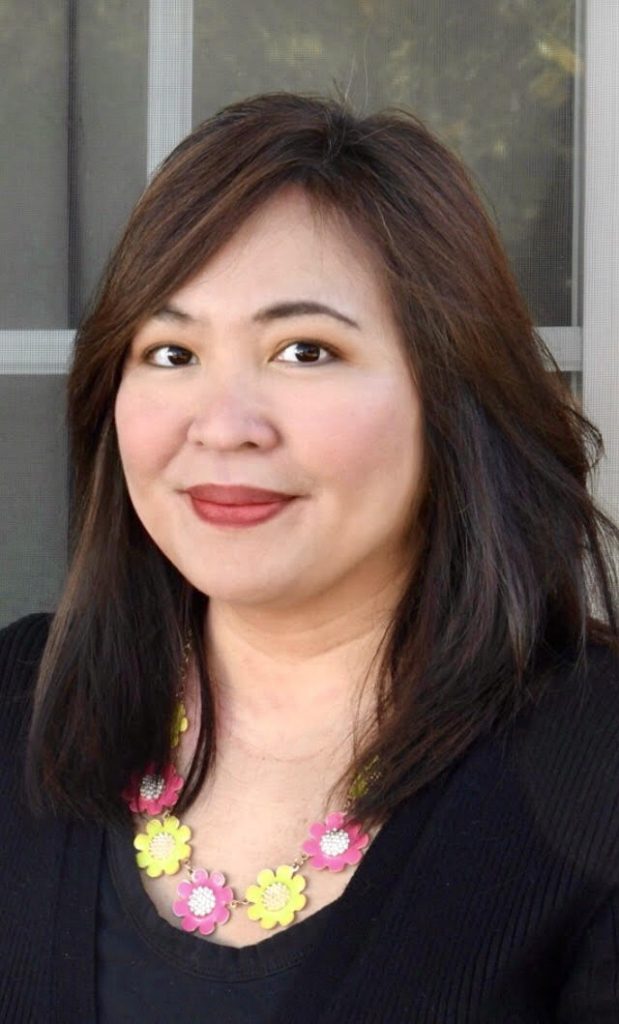 May is Asian American and Pacific Islander Heritage Month — a month-long period for celebrating the contributions and influence of Asian Americans and Pacific Islander Americans to the history, culture, and achievements of the United States. This year, we recognize the heightened significance of this celebration. Throughout the past few months, our nation has seen an uptick in hateful acts of violence directed towards members of the AAPI community. Midpen Media is heartbroken for the victims of these attacks. We feel it’s important to reassert our love and support for the AAPI community, and commit to standing with you now and always.  The following article addresses these issues. We hope you find it as inspiring as we do.

Aileen Cassinetto, the current Poet Laureate of San Mateo County, has produced a new program called Breaking the Cycle Against Hate. She was motivated to show that hate crimes and anti-Asian sentiments are part of broader historical narratives of systemic racism (from the Chinese Exclusion Act of 1882 and American colonization of the Philippines to the internment of Japanese Americans in 1942, and now the current COVID-19 rhetoric). Cassinetto chose to film the program at the historic Filoli House and Gardens because she’s worked with them before and knows that they are committed to supporting our diverse communities.

Cassinetto has experienced her share of racist incidents. For instance, she was having coffee early one morning at Starbucks in FiDi San Francisco, when someone approached her to say that they didn’t want her there. Others have made fun of her accent because it is different (she moved to the United States from the Philippines in 2000). She points out that, “incidents of micro-aggressions can accumulate into processes and representations that perpetuate inequities. Which is what communities of color have dealt with for generations. I’m doing this project now because I have the opportunity to speak up and be part of community-based solutions to break the cycle of hate.”

“As a poet, I look at everything through an intersectional lens. It’s how I write and build community. We are all connected, and what hurts one member of our community hurts all of us,” added Cassinetto. “I tend to look at possibilities, at what connects us with the natural world and with each other. And hopefully what I do highlights our shared humanity and invites others into meaningful dialogue.”

Breaking the Cycle Against Hate will begin airing on Midpen Media’s Channel 30 (local Comcast). The program will air Tuesdays at 4:30 pm, Thursdays at 11:00 am, Saturdays at 5:00 pm, Sundays at 9:30 am, and Mondays at 9:00 pm. To watch the program outside of our local broadcast area, our channels are also streamed on our website at: