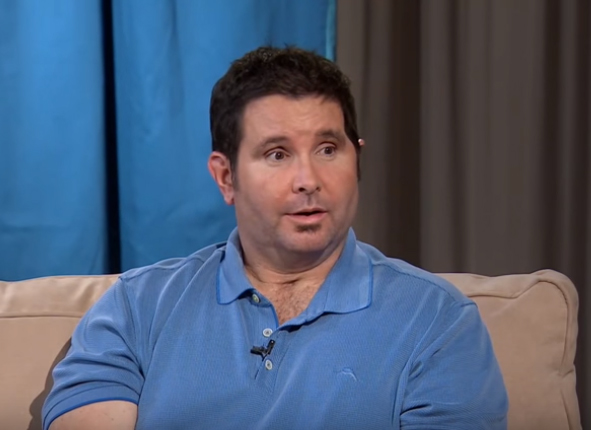 Bryan Stow survived being severely attacked and beaten after a baseball game in 2011. Blows to his head put Stow in a ten-month coma. When he woke up, he didn’t know what happened to him and realized he might never walk again. “Abilities United Presents Community Connections,” with host Andrea Throndson welcomed Bryan Stow on their September show. They discuss how Stow has processed his “out of the blue” tragedy and the choice he made to keep a positive attitude through his rehabilitation. Now, Stow brings his story and motivational anti-bullying message to school kids through speaking engagements. Find out more about Stow’s life-changing experience on this episode of Abilities United.