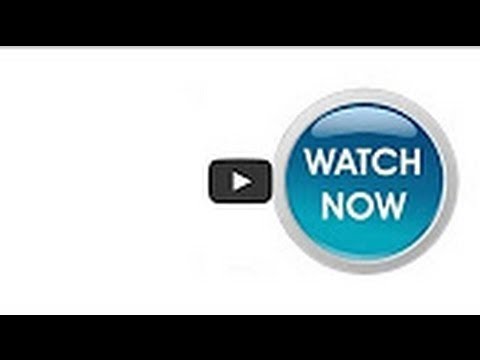 Special Orders of the Day
2. Proclamation Honoring Penny Ellson for 15 Years of Service to the Palo Alto Safe Routes to School Partnership

Consent Calendar
4. Approval of Contract Number C17167812 With Truepoint Solutions, LLC for a Three Year Contract, $400,000 Annually With a Not-to-Exceed Amount of $1,200,000 to Provide Services in Scripting, Reporting, and Other Technical Support of the City’s Development Permitting System, Accela, for Development Services and Planning and Community Environment

5. Approval of Amendment Number 1 to Contract Number C16161852 With PSC Industrial Outsourcing, LP (PSC) to Increase Compensation for the Second and Third Contract Years by $102,217 for a Total Not-to-Exceed Amount of $585,920 to Address Higher Landfill Disposal Costs for the Transportation and Disposal of ash From the Regional Water Quality Control Plant

6. Adoption of a Resolution Approving a Professional Services Agreement Between the Northern California Power Agency and the Cities of Palo Alto and Santa Clara for Electric Transmission, Generation and Regulatory Consulting Services in a Total Amount Not-to-Exceed $500,000 for a Three Year Term

8. Approval of a Contract Amendment With Team Sheeper for Operational Management of Rinconada Pool’s Lap and Open Swim Programs as Well as Oversight of Rinconada Masters and Palo Alto Stanford Aquatics Programs

9. Approval of a Purchase Order With National Auto Fleet Group, in the Amount of $214,782 for the Purchase of a 2017 Ford F-550 XL 4WD With a Knapheide 14′ Value Master Platform With Weco Industries Equipment and Approve Budget Amendments in the Wastewater Collection Fund and Vehicle Replacement and Maintenance Fund

10. Approval of a Contract With G4S Secure Integration in the Amount of $1,413,734 to Provide Design and Construction of a Video Management System Along the Caltrain Corridor, Capital Improvement Program Project PE-18001, and Authorization for the City Manager to Negotiate and Execute Related Change Orders Not-to-Exceed $136,246 in Total Value and a System Maintenance Agreement for a Five-year Term in an Amount Not-to-Exceed $225,000 Annually, Subject to Consumer Price Index (CPI) Increases and Appropriation of Funds Through the Annual Budget Process

11. Acceptance of the Institute of Museums and Library Services Grant and Sherrie Innis Estate Bequest and Approve Budget Amendment in the General Fund

Action Items
13. PUBLIC HEARING: Adoption of a Resolution Confirming Weed Abatement Report and Ordering Cost of Abatement to be a Special Assessment on the Respective Properties Described Therein

15. PUBLIC HEARING: Adoption of a Resolution for the Creation of a new Residential Preferential Parking (RPP) Program in the Southgate Neighborhood Bounded by Churchill Avenue, Caltrain Rail Corridor, Sequoia Avenue, and El Camino Real; and a Finding of Exemption From Review Under the California Environmental Quality Act (CEQA) Pursuant to Section 15061(b)(3) of Title 14 of the California Code of Regulations

16. PUBLIC HEARING: Human Relations Commission Recommends Adoption of the 2017-18 Action Plan and Associated 2017-18 Funding Allocations and Adoption of a Resolution Approving the use of Community Development Block Grant Funds for Fiscal Year 2017-18 Consistent With the Human Relation Commission’s Recommendation

17. Policy and Services Committee Recommendation to Reaffirm Palo Alto’s Position to Reduce Aircraft Noise and Direction on Further Near-Term Advocacy Steps, Including Sending a Letter From the Mayor to the United States Department of Transportation and Other Federal Officials