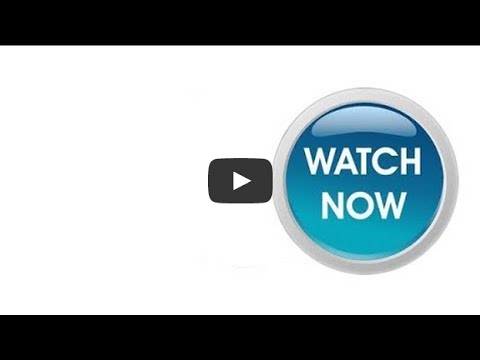 15. Approval of a Contract With West Coast Arborists, Inc., in an Amount Not-to-Exceed $3,680,960 for Three Years for Tree Pruning and Removal Services on a Ten Year Maintenance Cycle