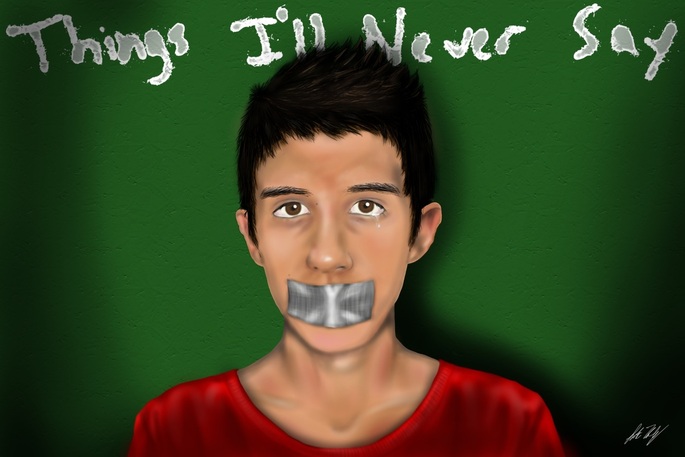 The Midpen Media Center received a grant from California Humanities’ Community Stories initiative. California Humanities describes the initiative as an “expression of the extraordinary variety of histories and experiences of California’s places and people. (The stories) help us all find our commonalities, appreciate our differences, and learn something new about how to live well together.”

With $10,000 of support, the Media Center will recruit and coach a group of DREAMers to craft and present their stories in front of public audiences at the Palo Alto and the Redwood City Public Libraries. DREAMers are the young people who were brought over the border by their parents in search of a better life. Until President Obama implemented a temporary executive order called “DACA“, these unauthorized immigrants were not allowed to get paying jobs. For over a decade there have been attempts to pass a “Dream Act” in Congress to change their status and provide a pathway to citizenship in the country where they’ve grown up.

“Their stories will certainly reflect a range of experiences and emotions ranging from carrying a secret from friends, their fears of deportation, their determination to succeed and help their parents, to growing up with multiple identities.” says Elliot Margolies, the project manager. “I’m thrilled that the inspiring Mexican-American memoir-writer, Francisco Jimenez, will be involved as we run storytelling workshops with the DREAMers. His own story starts as a child working in the fields of California when his family crossed the border and eventually becoming a professor and writer. This project will build bridges of understanding for the audiences who attend the story salons and in subsequent presentations we make at local service clubs.”

The stories will be videotaped and uploaded to the Made Into America web site, a dynamic archive of immigration stories that the Media Center has been building over the past 2+ years. The stories highlight the compelling sagas of individuals and families who started new lives in the US across every era of our history – an integral ingredient of our nation’s collective story. If you would like to be notified when the story salons get scheduled write to editor@madeintoamerica.org.

California Humanities is a non-profit partner of the National Endowment for the Humanities. Visit www.calhum.org.