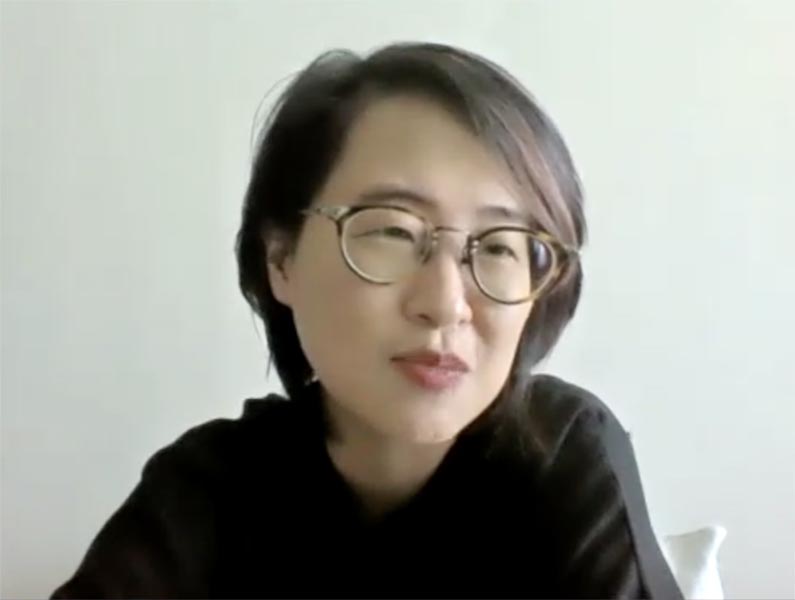 Midpen Media recently conducted its second conversation with people in several countries around the world about life since the pandemic. This time we were joined by people living in Addis Ababa (Ethiopia), Hong Kong, Indore (India), Tbilisi (Georgia), and Tokyo to compare notes on COVID-19 rules, a worldwide resurgence, reactions to the news about vaccines, and personal changes over the past ten months.

Producer Elliot Margolies has recorded Zoom Exchanges with a variety of groups since last April with support from the R. Lacey Civic Engagement Fund. In late September, he recorded the first international exchange with people in seven countries in South America, Europe, and the Middle East. The format was similar, but the details were quite different.

In the latest international Zoom, you will find someone whose family went through their patriarch’s hospitalization and death and another whose wedding was mostly online and abbreviated by six days. You’ll hear how one country has largely stopped reporting on COVID-19 dangers and how that may affect his beliefs about the virus. You’ll hear how in Ethiopia they don’t imagine they’ll see the vaccinations nearly as soon as wealthier countries. Everybody shares what lessons they’ve learned from the pandemic.

Midpen Media continues to explore ways to bring information, civic awareness, and interaction via Zoom while the TV studio and portable video equipment rentals are not available. If you have any suggestions feel free to email Elliot at elliot@midpenmedia.org