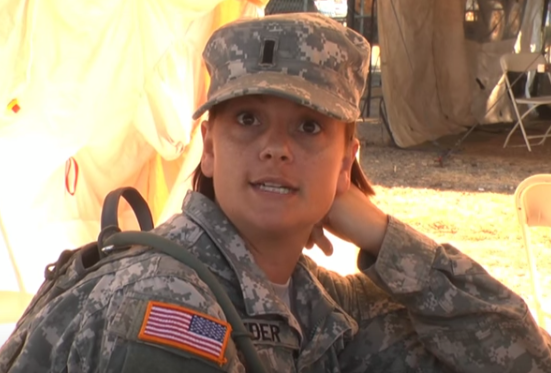 Midpen Media Center producers have garnered 14 finalist nominations for the 2016 Western Access Video Excellence (WAVE) Awards — more than any other access center in the Alliance for Community Media Western Region! These were programs produced and aired between August 1, 2014 and August 2015. Below is a list of the productions and their respective producers. (Of course there were many crew members involved too!) You can view many of the videos on our YouTube channel and some on Vimeo The awards will be presented at the Alliance for Community Media Western States Region 2016 Conference, Trade Show & WAVE Awards Celebration in Honolulu, Hawaii, March 16 – 18, 2016. The entire list of 2015 WAVE finalists is here.