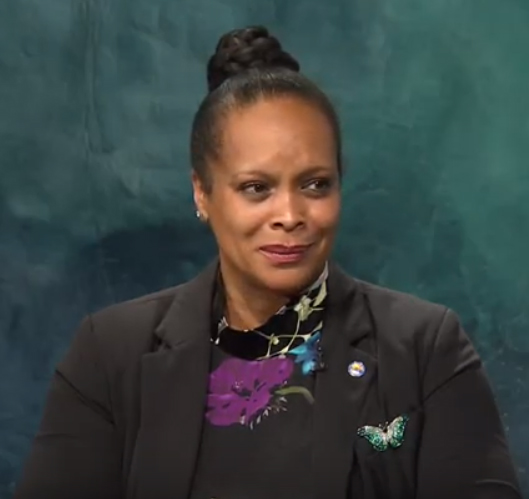 Before becoming mayor, Yarbrough-Gauthier identified problems she’d like to see addressed by the city council. Her daughter encouraged her to run for city council herself so that she could take part in making those changes. When Yarbrough-Gauthier ran for mayor in 2012, her family supported her by building a grassroots campaign focused on community outreach, and she won.

To strengthen her abilities as mayor, Yarbrough-Gauthier enrolled in political training and higher education. Emerge, a candidate training program for Democratic women, helped the new mayor gain the know-how and political skills she needed to be confident in her role. While in office she applied for and won a seat in Study.com’s Working Scholars Program. She earned her BA in Business Administration through completing online course material.

As mayor, Yarbrough-Gauthier wants to be a part of the solution while working with others to arrive at the right solution. She remembers a time when the Dumbarton Bridge was a drawbridge, and University Avenue didn’t connect to the bridge but stopped in a neighborhood. The traffic now whirs through East Palo Alto, bringing along with it issues like resident displacement and how to manage new development. The mayor works with five council members to come up with solutions and keeps tabs on other municipalities to see how they solve similar problems.

For more insight into what issues are being focused on in East Palo Alto, and for more details on Yarbrough-Gauthier’s path to public service and beyond, watch this episode of “Talking with Henrietta.”