The City is in the process of developing architectural design guidelines for Palo Alto’s residential neighborhoods that were developed by Eichler Homes following World War II. The guidelines will include compatibility criteria for remodels, additions, and new construction within the City’s Eichler neighborhoods. The illustrated guidelines will provide advice and direction for undertaking work in ways that retain the architectural character of the neighborhoods. The guidelines will address common scopes of work such as new building additions, façade changes, moving/lifting buildings on lots, and new construction on developable sites.

Community input is important during the development of the Eichler Neighborhood Design Guidelines. There will be several opportunities for homeowners, residents, and the general public to provide input during the preparation of the draft guidelines, including at community workshops, through review of the draft document, and at public hearings of the Historic Resources Board (HRB), Planning and Transportation Commission, and City Council. The proposed guidelines will be subject to a minimum 60-day public review period before being considered for adoption. The following is a tentative project schedule (subject to change):

The effort to develop the Eichler Neighborhood Design Guidelines was initiated in 2016, when the City Council directed staff to work with the community to develop the guidelines. The City has contracted with the historic architecture firm of Page & Turnbull to prepare the final guidelines for public review and adoption.

Real estate developer Joseph Eichler established Eichler Homes in the late 1940s, a period of economic prosperity when many Americans sought new homes and comfortable lifestyles in suburban subdivisions. Eichler Homes is noted for hiring distinguished California architects of the postwar period—including Anshen & Allen, Jones & Emmons, and Claude Oakland—to design affordable homes that were accessible to the middle class. While relatively modest in scale, Eichler residences feature a modern architectural style, which conveys the company’s belief that modern home design improved residents’ quality of life. Eichler homes are identifiable by their post-and-beam construction, striking roof forms with broad eaves, and simple material palette of wood and concrete block. The use of internal courtyards and full-height glazing at the rear helped to integrate homes’ interior and exterior spaces, taking full advantage of their California setting. Map of Eichler Neighborhoods.

Of the more than 11,000 residences constructed by the company throughout California, well over 2,000 are located in Palo Alto. Two of Palo Alto’s Eichler neighborhoods, Green Gables and Greenmeadow, are historic districts listed in the National Register of Historic Places. 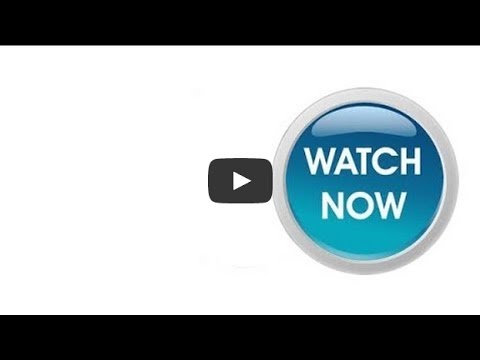