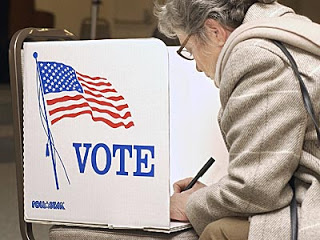 There will be some contentious local measures on November ballots in Menlo Park, East Palo Alto, and Palo Alto, along with city council races in Atherton, East Palo Alto, and Menlo Park. The Media Center is gearing up for election programming to provide voters with a good look at candidates and issues before the November elections. We are continuing a long partnership with the League of Women Voter branches in Palo Alto and South San Mateo County to organize candidate forums. Candidates for school board and various county boards will be featured in video candidate statements, so that voters can get a more comprehensive look at candidates and issues than what is afforded by all the glossy mailers that will stuff our mailboxes. About 300 viewers recently watched the Media Center’s video-on-demand of the candidates for Superior Court judge in June’s election. It’s one of the few ways to actually see and hear the style of the folks who will have a big impact on our community.

The Media Center also plans to organize debates on at least two of November’s state ballot measures – such as whether to delay some environmental laws until the economy is in better shape, and whether to legalize marijuana.

All the videos we create become available to voters on demand and are linked on the League of Women Voters’ “SmartVoter.org” web site.