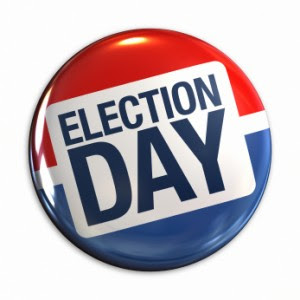 How did you make your voting decisions? Did you use any of the videos linked on our Elections Page? If so, how helpful were they relative to other resources you used such as mailers or news articles? We’d love to know.

We were pleased with the number of folks who viewed the videos online. We hit a new high of 463 views for an election video – the San Mateo County Measure H pro and con arguments. In Palo Alto, there were 245 viewers of the Measure D debates and 427 viewers of the Measure E debates. When you factor in those who watched the debates on the cable TV channels – for which we have no measurements – we believe that we reached at least 5% of the voters.

Perhaps, the most impacting video was the one featuring candidates for the East Palo Alto Sanitary District. While it got the lowest number of views compared to the other videos – 106 – that accounts for over 25% of the voters for that race! And that doesn’t include those who watched the candidates on cable TV where it played numerous times.

The videos provide a chance for voters to evaluate the presence and communication skills of the candidates in addition to their ideas and policy positions. We’re glad that the videos multiply the number of people to see the candidates – well beyond those who actually attended the public forums. We hope to see the number grow with each election. We’ve already begun to plan for the 25+ races we expect to cover in 2012.