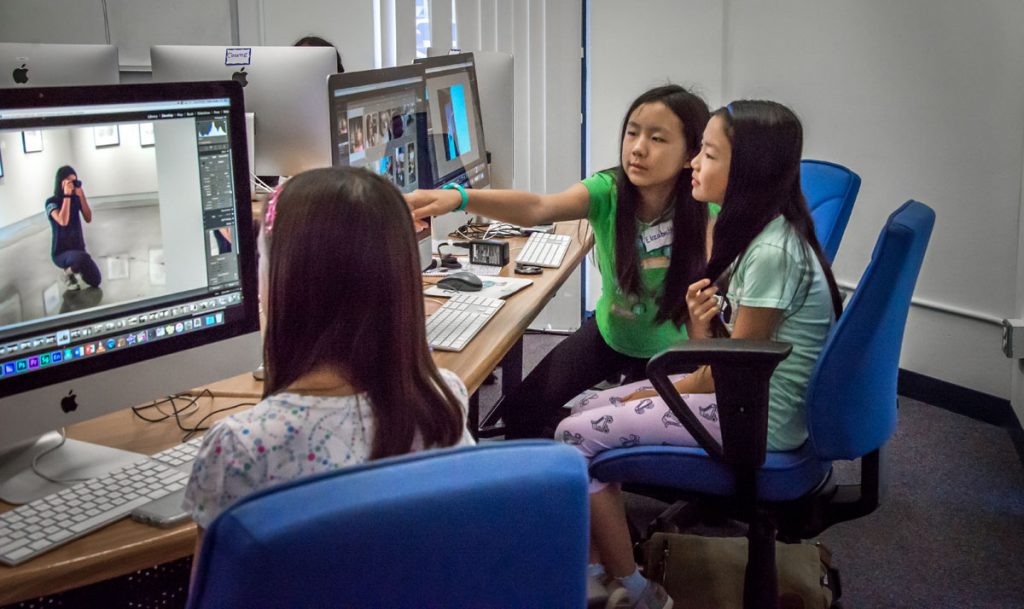 Sadly, summer is coming to a close but fun camp memories will linger on into the school year and the media skills our youth summer campers learned may stick with them forever.

Filmmaking camp kicked off the summer with campers creating an in-studio puppet world to film. The campers began their creative movie-making process by storyboarding film ideas and choosing the best ones to move forward. After they set up puppets and props in the studio, instructor Lessa Bouchard says, “Everyone started playing and having more fun with improvising and building a world rather than trying to stick to a script. We mostly improvised shots, and the students wrote their own stories together based on the footage.” 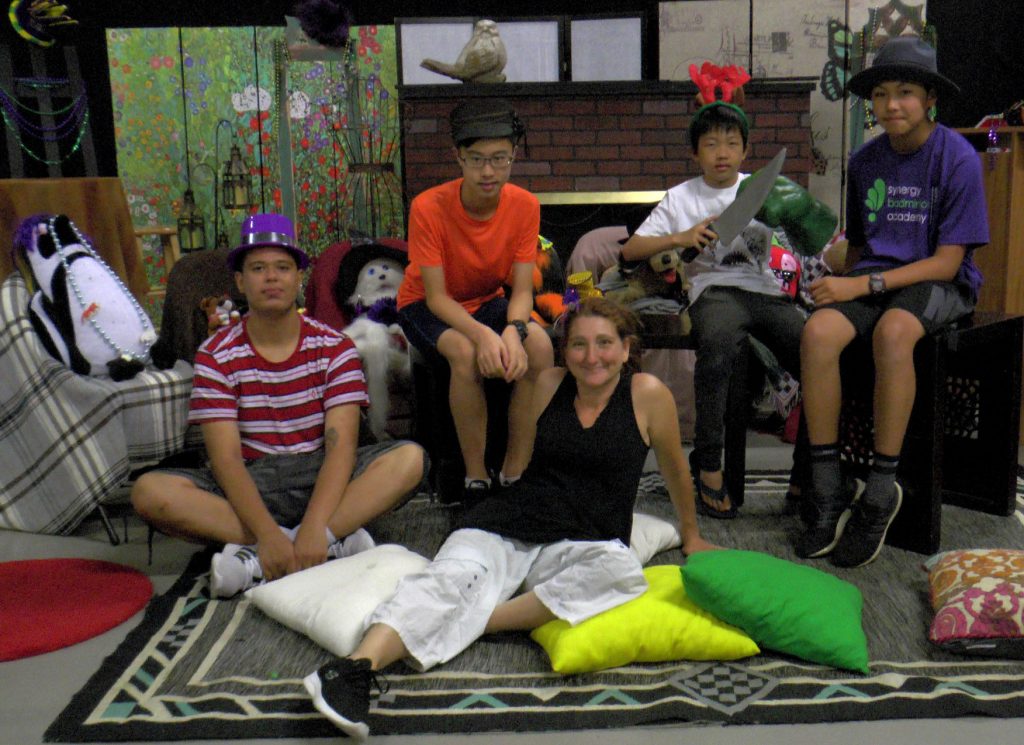 Our first ever Digital Still Photography and Photo Editing camp covered the basics and creative aspects of still photography with instructor Douglas Kreitz and teaching assistance from photographer Judy Zimbelman. “The students came in with a basic knowledge of photography and emerged at the end of the week with some incredible images that demonstrated what they’d learned,” says Kreitz. The students got to explore an automotive repair shop and an art museum on the quest for the perfect shot. After taking some great photos, students learned how to make them even better through editing with Adobe Photoshop Lightroom. The class wrapped up with a showcase slideshow presented to camp parents. 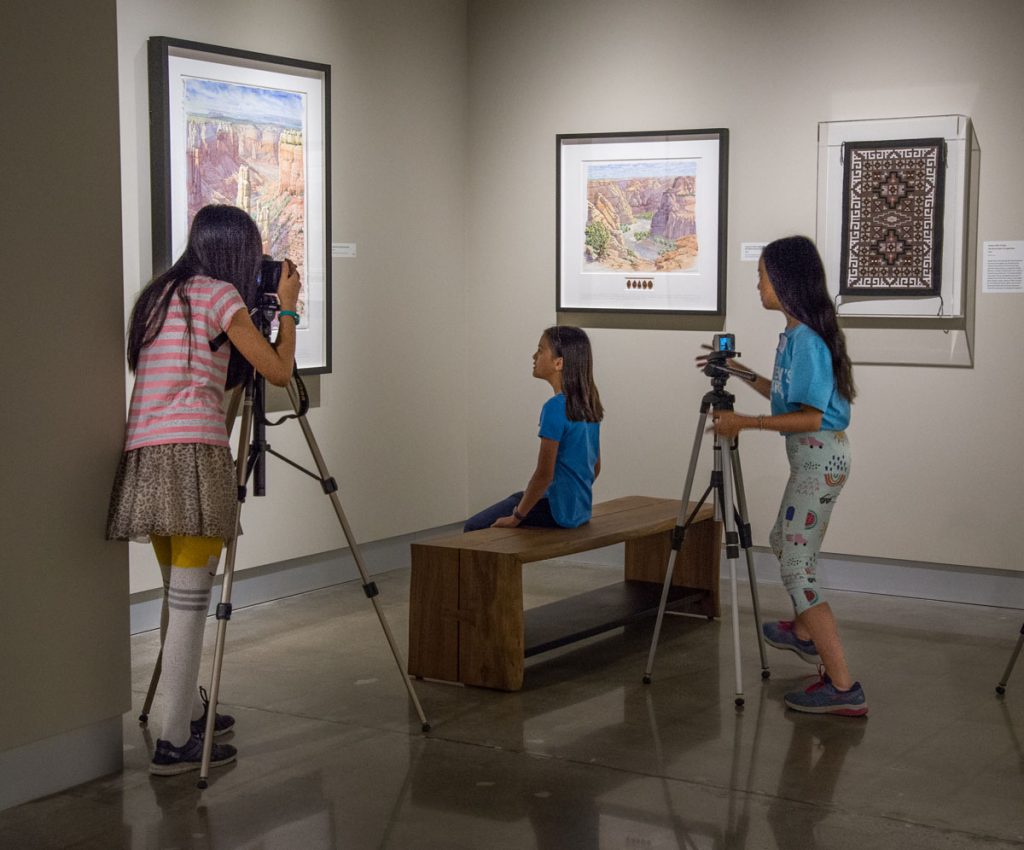 TV Studio Production campers got to create, crew, and star in their own TV shows. This year instructor Sally Rayn took students back to medieval times and on a tour of the United States through digital green screen backdrops. At the helm of a few TV Studio Production camp sessions, instructor Sara Bennett helped students pare down their show ideas to keep them manageable. Campers decided to hold a spelling bee which pitted summer interns against each other to see who was the best speller. Bennett says it was particularly funny because the show host made up the contextual sentences for the spelling bee words.

This year Sports Broadcasting camp was especially exciting because campers got to use the new production truck with state-of-the-art industry-standard equipment. Active sports broadcasting crew who were already trained on the truck to cover local youth sports games pitched in and taught campers how to use the equipment. Bennett says the camp trainings were more in-depth because there are more functions, techniques, and skills campers can learn on the new equipment.

Camp sessions in-studio or on the sporting field went well this year Bennett says. “Campers thought the studio and truck were really cool. We treated them like adults, so they had a lot of fun creating their own projects and really being able to call them their own.” Check out the 2019 Summer Camp Playlist to see the media campers created.