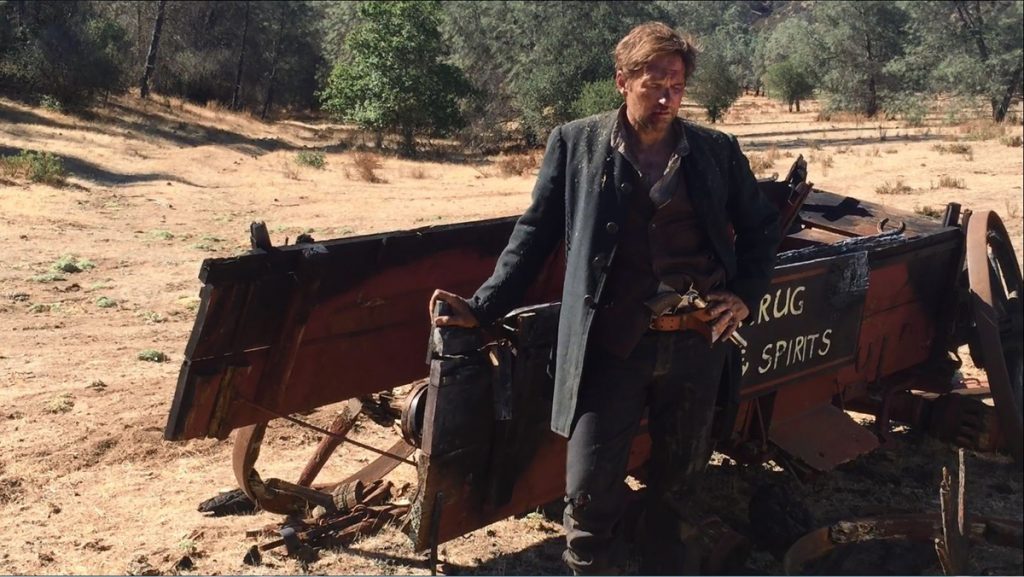 Longtime Midpen Media studio tech Andrew Chen just completed work on his supernatural Western “Ghost in the Gun.” The 20-minute short looks and feels like it was crafted in Hollywood. Chen can claim the title of “filmmaker” with absolute assurance after his success writing and directing the film. The idea for the short was sparked during a brainstorming session at Midpen Media between Chen and studio volunteer Erik Lind. The project was brought to fruition through the support and talent of San Francisco’s Scary Cow film cooperative.

The script for “Ghost in the Gun” won several film festival awards over the last few years including “Best Short Screenplay” at the 2015 Irvine International Film Festival, and won the Western category at The West Field Screenwriting Awards. The completed film will premiere at the upcoming Scary Cow Film Festival on Saturday, October 5th at San Francisco’s Roxie Theater. Aiming to get more eyes on the film, Chen has begun submitting it to film festivals in the U.S. and around the world.

One of Chen’s goals for the film was to pay homage to a well-known genre like the Western while extending the genre and giving it a modern twist. The official movie trailer, a sample of the professional-level production value of the short film, proves Chen has met this goal. The synopsis accompanying the trailer is sinisterly intriguing: “A man left for dead in the desert encounters a possessed gun which transforms him into a gunslinger bent on avenging his wife’s murder, but unbeknownst to him the gun has a vendetta of its own.”

Through connections made at Midpen Media, Chen connected with “Star Trek: Voyager” actor Tim Russ. Russ agreed to take a part in the short and became the Ghost in the Gun. Lead actor Darren Bridgett is a SAG-AFTRA actor who auditioned for the part. Other main actors were found on sfcasting.com and backstage.com. Film producer Tony Jonick took the part of Coyote Gus, one of the bandits. 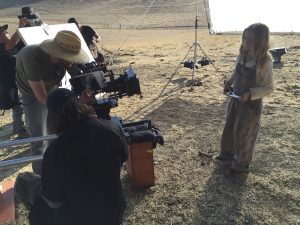 To get that real Western look, filming took place at two authentic rough-and-tumble locations. A replica Western town at Fox Creek Ranch near Hollister was backdrop for the interior scenes, shoot out and wagon ruin. The arid, rocky landscape was filmed at Trona Pinnacles and was found with help from the California Film Commission.

With this film, Chen set out to prove that a high-quality genre film can be produced by local filmmakers. He came up against challenges during each phase of the project and discovered he enjoyed filming the most. It took more than three years to complete the post-production editing process as he worked to refine and identify the narrative. One of the film’s producers, Rena Yamamoto, checked in on Chen’s progress and began meeting with him to workshop each narrative problem. “The real breakthrough happened when Rena had the brilliant idea to treat Krug’s character as the “mysterious stranger” which allowed us to rearrange some of the scenes and break the linear structure,” says Chen. “After that, we turned the corner, and everything fell into place.” 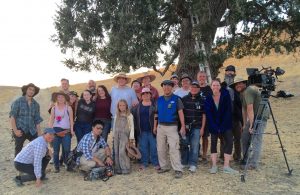