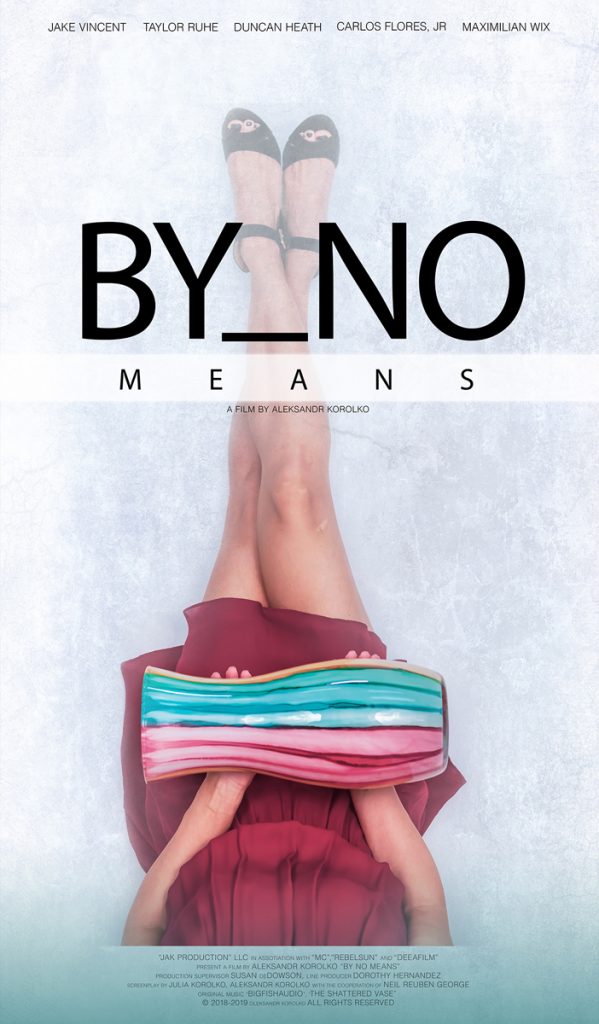 Hollywood-like glitz and glam sparkled at the premiere screening of “By No Means,” a movie by Director Aleksandr Korolko, held at Midpen Media Center on March 30th. Korolko reaffirms creating a high-quality feature-length film outside of Hollywood is possible. The storyline of the family drama is full of suspense and symbolism leading up to a climatic cliffhanger ending. Our question for Korolko is “How did you pull this film off?” 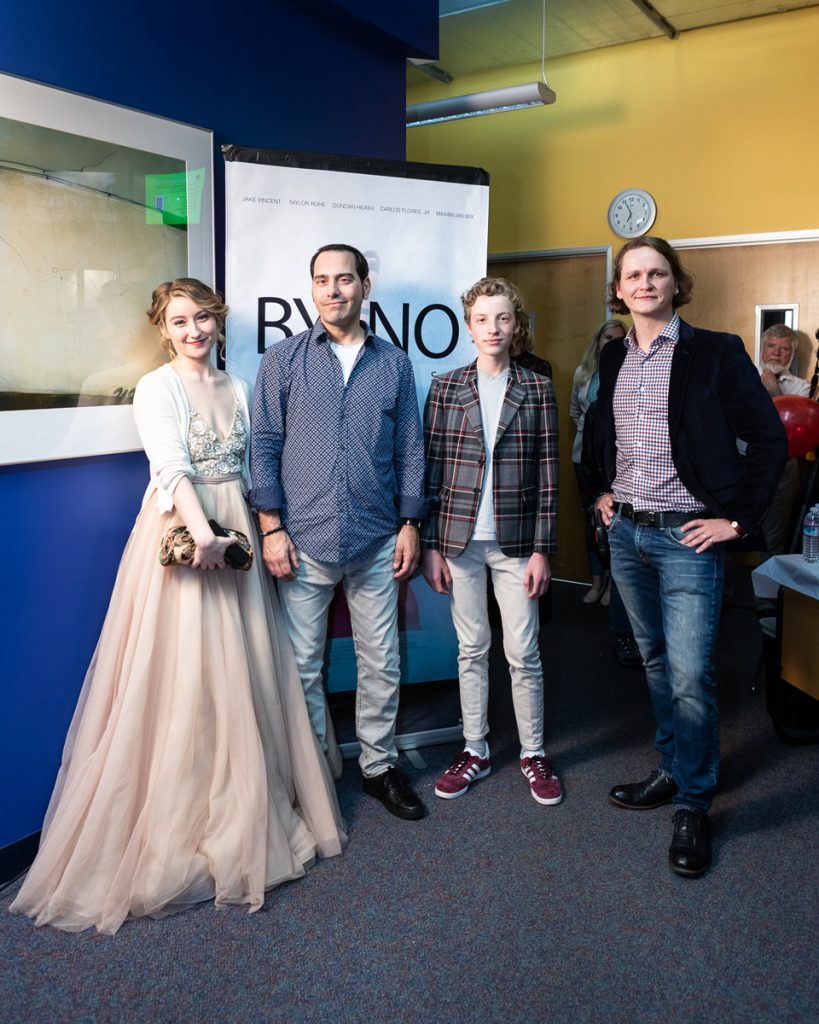 After winning recognition for his documentary films and building his expertise as a field director and TV channel engineer, Korolko moved from Ukraine to the U.S. He soon captured Google’s attention and got a job making documentaries for YouTube. “Google is a paradise,” says Korolko. One reason it is so is the employee access to video equipment. Another reason is that the Google community is ready to lend a hand to creative projects. This overwhelming access to support and backing drove Korolko to spearhead a serious film project.

The idea for the film was something Korolko had logged with his collection of commercial film ideas. When he started working with the idea, he wrote a scene by scene treatment plotting the script. Because he’s not a native English speaker, he enlisted screenwriting help from a friend, Neil George, and people on the Sales Animation Team at Google for rounds of editing.

With the script phase completed, the work of filming the movie began. The aforementioned Google community served as cast and crew. The only hired actors were the three lead roles played by Taylor Ruhe, Jake Vincent, and Max Wix. Filming locations were in Los Angeles, San Francisco, Santa Cruz, Yosemite and Monument Valley. Many of the interior shots were done inside a film sponsor’s empty Walnut Creek home where Korolko took high-caliber shots. 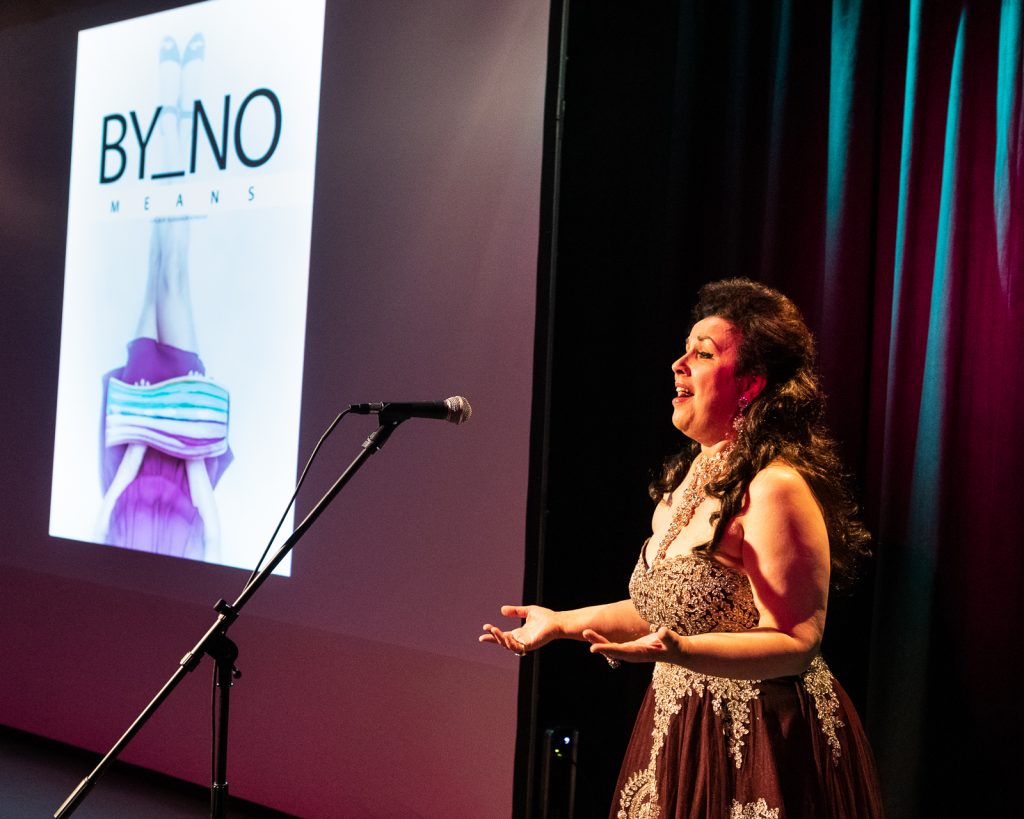 The film took two years to complete. Korolko decided to use Midpen Media’s green screen technology to create a virtual set of an ocean view restaurant to cut back on expenses. Other scenes for the film were done in studio. His crew built a street and used the green screen to create a pavilion for the actors to walk in. He was pleased by the professional product he was able to achieve in the studio.

Midpen Media’s studio was transformed into an intimate screening room for the “By No Means” debut to a select audience of special guests and film supporters. Potential film reviewers were in attendance as were the film’s stars, writers and director. International opera singer, Lyucina Kazachenko opened the film screening by performing from her songs featured in the film. Her songs deepen the level of symbolism running through the movie due to their correlating themes. Watch the “By No Means” teaser now and look out for the full movie coming to a film festival near you.