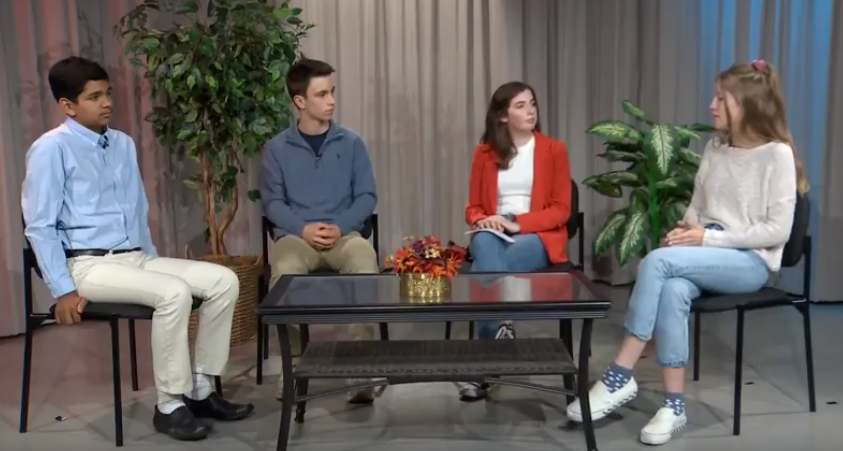 During the third installment of Young Political Activists, four Palo Alto high school students debate current state and international political issues. The first topic the group discussed was California’s solar panel mandate requiring panel installation on new homes. Student opinions varied on the new law. Concerns were raised over increased home prices in an already unaffordable housing market. It was suggested that tax credits could ease the cost burden on residents. Another student thought the government shouldn’t require people to buy something they might not need or want. Host Jenna Kaplan pointed out that residents have the option to rent the solar equipment which in turn would pay for itself in lower energy bills. She also reminded viewers of the purpose of the law to help and protect the environment. The group goes on to debate the timing and move of the U.S. embassy in Israel. The students mostly agree that the move was necessary and should have been done long ago. One student had a differing opinion advising the U.S. should have waited until a peace deal was in place to avoid escalating tensions. Watch the show and think about where you stand on these important issues.