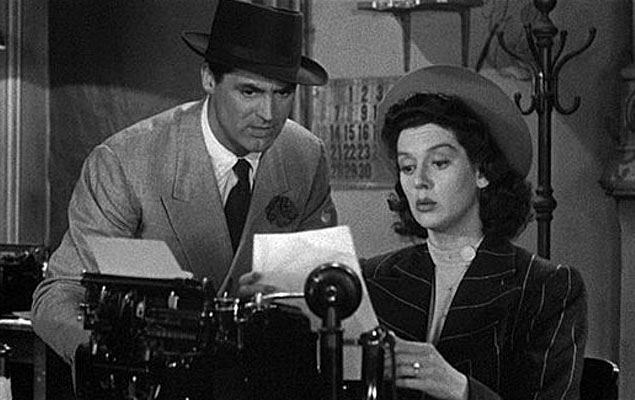 On Saturday, February 15th, Midpen Media will be hosting a one-night-only FREE screening of “His Girl Friday,” a 1940s comedy in which a pair of bickering ex-lovers have to solve a murder on a tight deadline. Starring Cary Grant and Rosalind Russell, this fast-talking cinematic classic is praised to this day as one of the funniest movies ever made and maintains an impressive Rotten Tomatoes rating of 98%. This film is a delightful rewatch for film scholars and classic movie fanatics every bit as much as it is an accessible introduction for first-time visitors to the world of 1940s Hollywood.

Members of Midpen Media’s community are invited to make this Valentine’s weekend a memorable one by snuggling up in front of this unforgettable film with complimentary popcorn and sweets. Those interested can RSVP on Facebook or Eventbrite. Pajamas and blankets are encouraged! A community dialogue analyzing how this film’s depiction of romance reads to a modern audience will be held as the credits roll.

Questions about this event can be directed to emily@midpenmedia.org