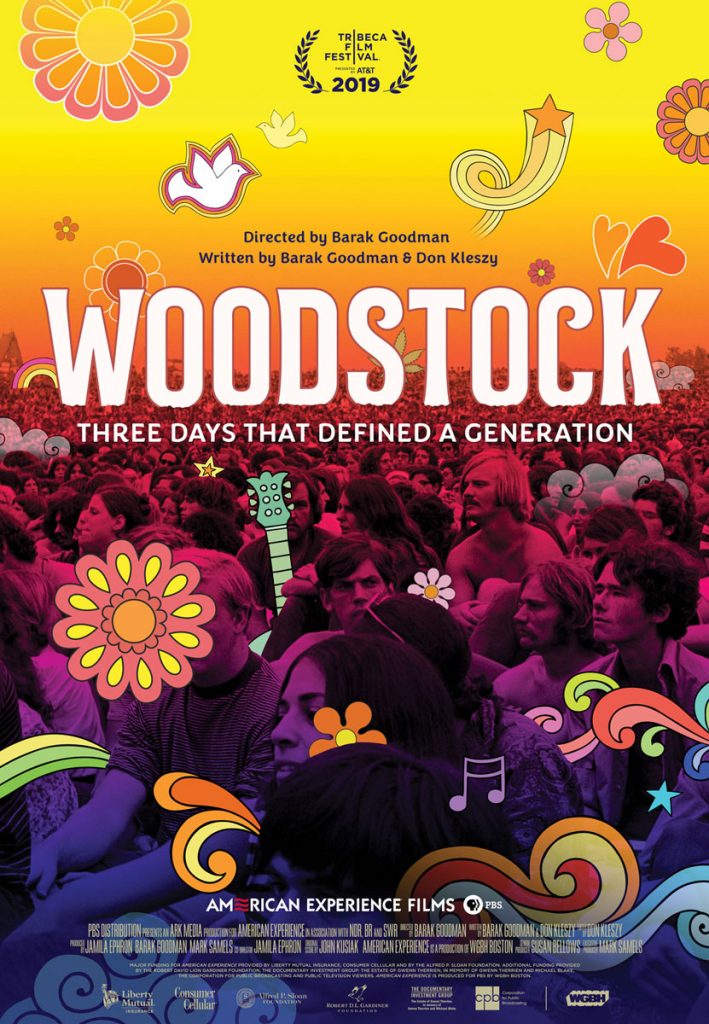 Fifty years after the Woodstock Festival took place on Max Yasgur’s muddy farm in Bethel, New York in 1969, American Experience filmmakers dive into how the concert altered American culture forever. “Woodstock: Three Days That Defined a Generation,” premiered at the Tribeca Film Festival this April; screened in theaters during the summer; and aired on PBS stations in August. The film aims to understand how the youth in attendance changed and impacted the entire country through archival footage, the music played at the festival, and the stories told by the people who were there.

Midpen Media long-time “Other Voices” show host and former director of the Peninsula Peace and Justice Center Paul George lent his voice to the film. He shared his memories of Woodstock in voice over. While watching the movie, pick out George’s story amongst many others. The film is now available to stream on Netflix, Amazon Prime Video, and KQED Passport.