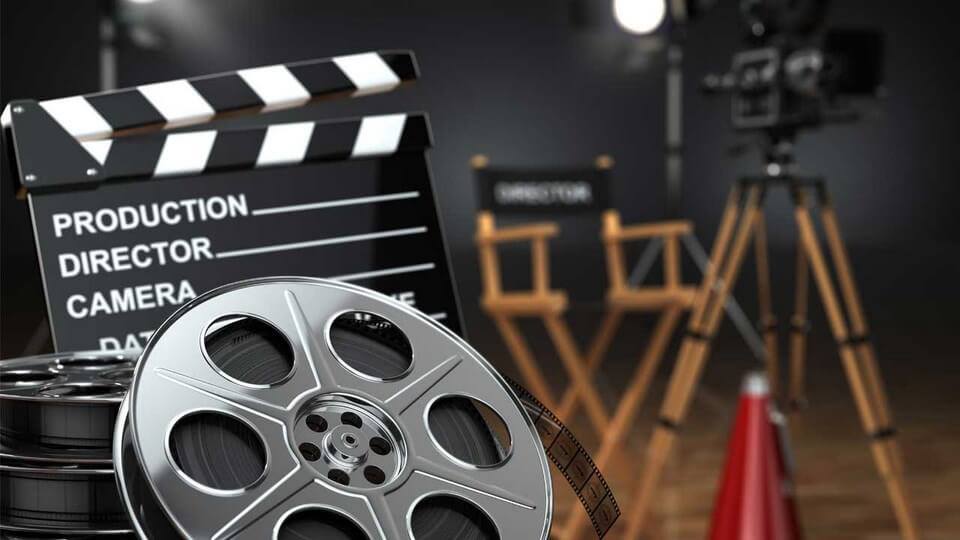 Wait! There’s one more step you need to take before starting the production of your short film. Make sure the script is airtight. San Francisco based indie film co-op Scary Cow started a screenwriting critique group eight years ago to scrub weak points from scripts. Members look at problem areas from narrative issues through production feasibility. Since the inception of the critique group, the quality of Scary Cow’s scripts has greatly improved.

The South Bay group’s first meeting in November of last year drew 12 people and continues to meet on the first Monday each month. In order to hold a meeting, three or more scripts need to be submitted at least a day in advance to the attendees. Stan Ng says a new writer to the group was surprised by the detailed feedback given on a script, as members pointed out shooting limitations. The goal of the screenwriting group, Ng says, is to get the script on the screen.

Scripts that have gone through Scary Cow’s screenwriting critique process have been produced, screened in theaters, entered in film festivals and have even won Cinequest’s Audience Award. If you are looking to take your script to the next level or are just curious about filmmaking, attend the next meeting. Follow the screenwriting group’s Facebook Group to be notified of upcoming meetings. A nominal five dollar meeting fee covers the use of the facility.