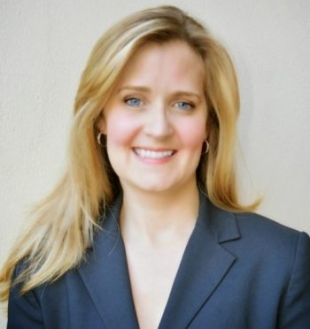 The Midpen Media Center has hired Keri Stokstad to be its new executive director, the nonprofit announced this week.

Stokstad brings more than 15 years of experience in community media to the Palo Alto organization. Most recently, she worked for the city of Santa Monica as cable TV manager, where she oversaw the city’s television station, video production projects and government channels. She was awarded awarded Overall Excellence in Government Programming at the 2017 Alliance for Community Media (ACM) Conference. She’s previously served as the chair of ACM’s board of directors.

Stokstad earned a degree in visual communications from the University of Iowa.

“I think that community media stations play a really important part in how you’re able to not only learn the techniques but also understand the importance of being able to provide information in a way that is helpful to the community,” she stated in theannouncement.

The Midpen Media Center offers digital media training and resources to the public. The center said it plans to expand its use of social media and livestreaming in coming months, to better interact with the tech-loving local community.

“I am deeply honored and excited about this new opportunity,” Stokstad said in the announcement. “It will be my pleasure to begin meeting and working with the staff, producers and board to continue the exemplary legacy of the Midpen Media Center and communicate its good work to a broader audience.”