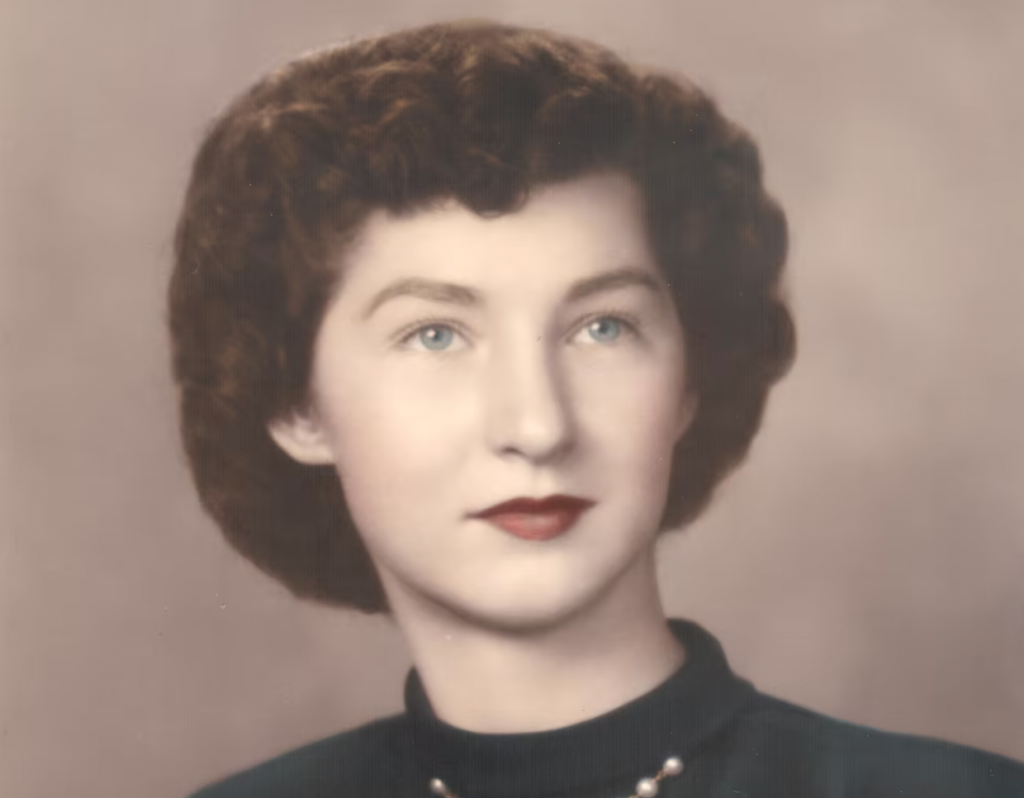 A wealthy elderly woman was taken from her home, hidden from her loved ones, and robbed of her nearly $1M estate within a week. The ‘kidnappers’ imprisoned their victim in an undisclosed assisted living facility, instructing the staff not to allow phone calls or visitors. When the family tried to fight back, law enforcement helped the perpetrators, going so far as to tell the family that, “there is nothing out of the ordinary here,” and keeping them from their loved one. In the documentary following the case of Carol Hahn, producer Linda Kincaid introduces the audience to the often criminal complexities of conservatorship.

This isn’t a story about Linda or even her mother Carol; it’s about the travesty of justice inflicted by people abusing conservatorships for personal gain. The series examines what conservatorship strips away from its victims. She shared with us that while she’s been taking classes at a local community college, it was her connection with a professor at Santa Monica College that taught her the most as he pushed her to keep doing more with this series.

“This is my first project like this. I had no idea if it would connect with other people, let alone inspire the outrage and education needed to fight the system,” said Kincaid. “The ‘Free Britney’ movement supporting the pop star in her quest to reclaim rights over her own life and even her own body has us at a tipping point where people are starting to ask questions [about how conservatorships work]; it took her story to get people’s attention. So many people are under conservatorship, and I want people to understand it can be even more repressive — most conservatees aren’t even allowed to go to court and speak. When Free Britney first started, it seemed like a crazy fan thing, but now it’s really addressing the broader discussion — what exactly IS a conservatorship? Can you get out of it? What rights of the conservatee are being taken away? If this can happen to someone with the smarts and resources of Britney Spears, imagine how it can impact those who don’t have the same resources.”

Kincaid shared that she has even more concern for young conservatees because they are in conservatorship for longer. They often go from special schools to institutional conservatorship without a chance to become adults who make their own decisions. Instead, they face a lifetime of having their rights taken away from them.

The Britney Spears case is a great example. After 13 years of being conserved, Britney told the court that she didn’t know she had a right to petition to terminate her conservatorship because her court-appointed lawyer never told her she could. “Imagine people less well-spoken or perhaps less mentally or emotionally able who can’t do that for themselves,” continued Kincaid. “As reprehensible as I find it that elderly people are in this situation, the fact is that this happens to young people who will have to live decades in a conservatorship.”

According to Kincaid, who herself has become an advocate for the conserved, many advocates refer to conservatorship as a ‘civil death’ in which conservatees no longer have the basic rights that other people do. Court-appointed attorneys often have no interest in freeing the conserved person, only in racking up fees. They are literally paid to keep people from having lives of their own making.

Kidnapping Grandma is part one of what Kincaid says will be a five- or six-episode docuseries exposing the toxic, yet legal, underbelly of conservatorship. She hopes that people who see this will recognize the societal problem. Midpen Media is currently airing part one throughout the month of August, and part two is slated for September.