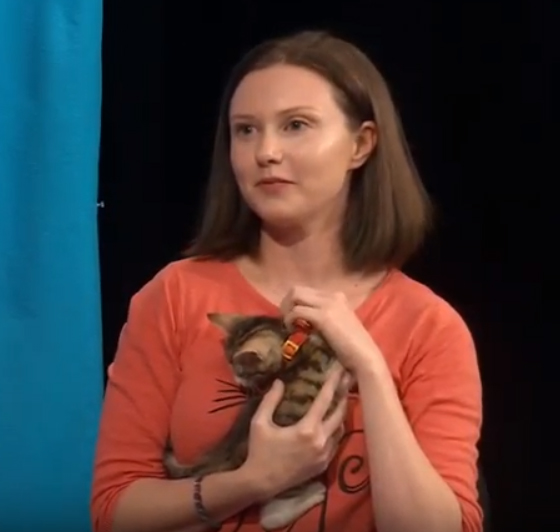 As a newcomer to access television, I thought it important to take our Studio Basics workshop to learn my way around the studio. Little did I think I’d come away with thoughts of producing a series! I’d been on movie sets and involved with product launch and training videos when I worked in high tech marketing, but I’d never been involved in the nuts-and-bolts of making a television show from conception to final product.

On the first night, we began with introductions, including why we were taking the class. Everyone came to the class with different backgrounds and different reasons for taking the class. Some of my fellow students had ideas for shows they wanted to make, while others wanted to shore up skills they already had, such as graphic design, or because they thought it would be fun to volunteer on others’ shows. I mostly wanted to understand the process. 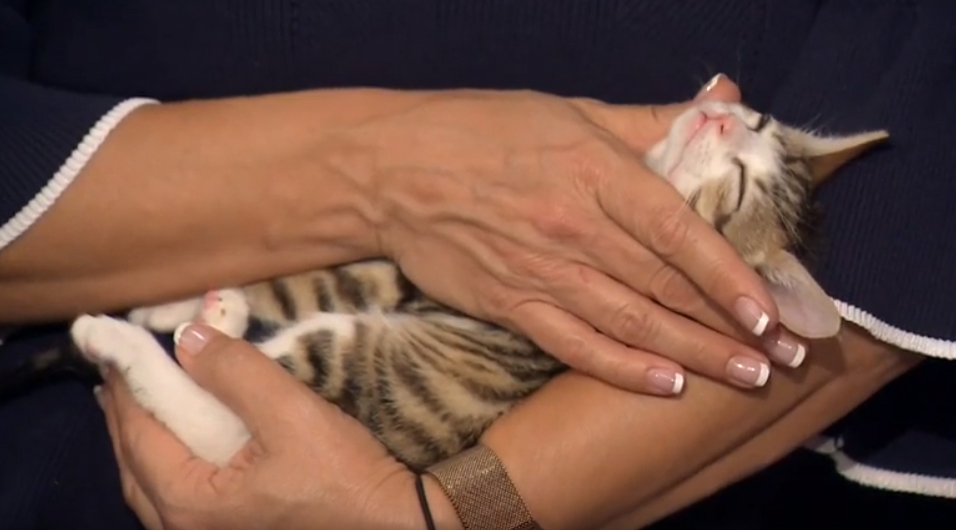 The first night was a whirlwind of learning about – and playing with – the equipment. We spent most of our time that night learning about the cameras and the studio itself. And we brainstormed ideas for the show we would produce at the end of the course. We had several great ideas, from interviewing new immigrants (including a Maasai warrior!) on their oddest experiences in the US, to covering drought-fighting campaigns, to a show about fostering kittens. We took a blind vote and the kittens won by a landslide. One of my classmates was fostering her first litter of kittens and the idea of having kittens in the studio won everyone over.

On subsequent nights we learned about the studio control room – with hands-on lessons on everything from how to ‘mic’ the talent, to creating graphics (which are actually text), to mastering sound. At the heart of everything was the tricaster – a giant set of keyboards and computers that allow everything to be managed and coordinated. We learned about the various crew positions, from camera operator to director, graphics person and switcher to floor director and sound technician. There are so many moving parts to creating a television show.

By the third class, we had talent lined up for the show. By the fourth, they had all canceled. Fortunately, posts on NextDoor turned up some eager guests, including a representative from the Palo Alto Humane Society and a family who had fostered several litters of kittens. And, of course, we had our kittens! If nothing else, we could focus the jib on the box of kittens for most of the 28 minutes and 30 seconds of showtime. As one of my fellow students later commented, “This was the most fun I had while learning!”