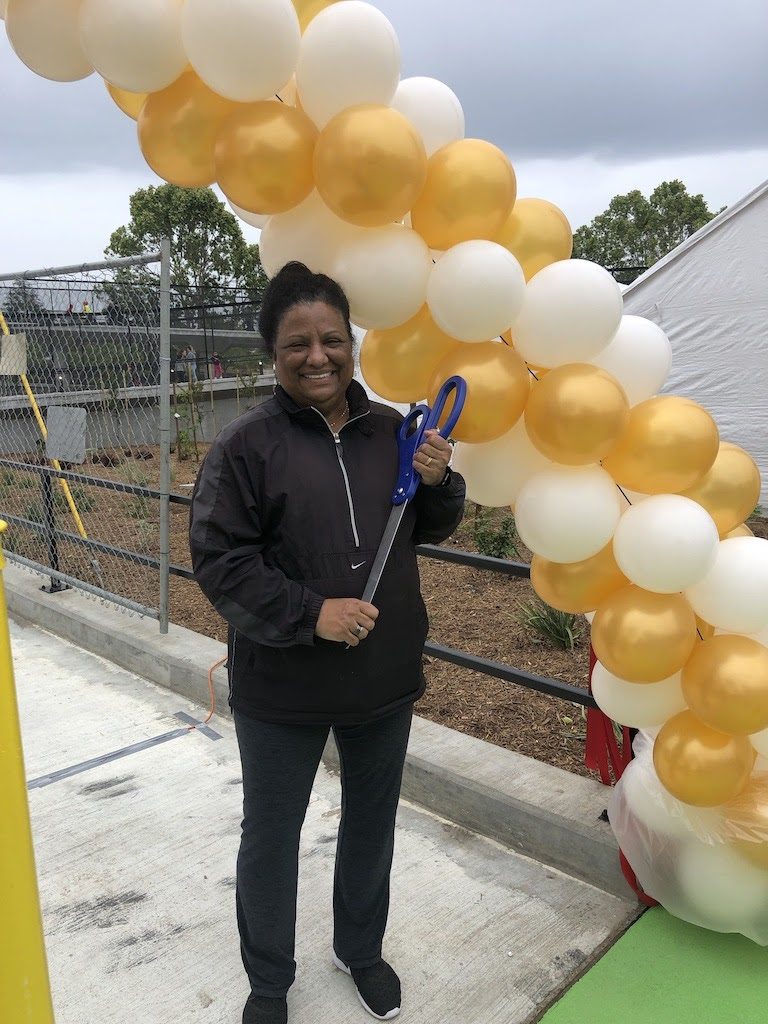 A trusted and strong voice for the growth and preservation of East Palo Alto, Marie McKenzie joined the board in January 2016 as the JPA Representative for the City of East Palo Alto. She has continuously demonstrated her commitment to Midpen Media’s mission of community connection, government transparency, and media education. She offered powerful insights into the forces shaping her community, as well as opportunities for partnerships, and boundless enthusiasm for Midpen Media and its ability to reach out and inform residents about the growth and development opportunities for East Palo Alto.

“Marie is a dedicated and passionate leader in East Palo Alto’s government and community, and has proven herself time and again as a creative thinker and a tireless advocate for the power of connection through community media,” said Sue Purdy Pelosi, President of Midpen Media’s Board of Directors. “Although we are very sad that she will no longer be working with us directly as an elected member of the board, we know that we can rely on her wisdom and support any time we need it. We wish her all the best as she continues in her leadership role for the City of East Palo Alto and on the board of the JPA.”

In 1983, the cities of Menlo Park, Palo Alto, East Palo Alto, the Town of Atherton, and portions of unincorporated San Mateo and Santa Clara counties entered into a Joint Exercise of Powers Agreement (JPA) for purposes of obtaining cable television service for residents, businesses and institutions within these jurisdictions. The JPA has designated the Media Center (aka, Midpen Media), as their Community Access Organization, to operate and manage PEG channels and to promote PEG access. Serving in this role since the early 1990s, the Media Center administers the JPA’s seven local PEG channels, broadcasts local community programs, provides gavel-to-gavel coverage of local government meetings, offers video production classes and workshops to community members, and provides local election coverage.