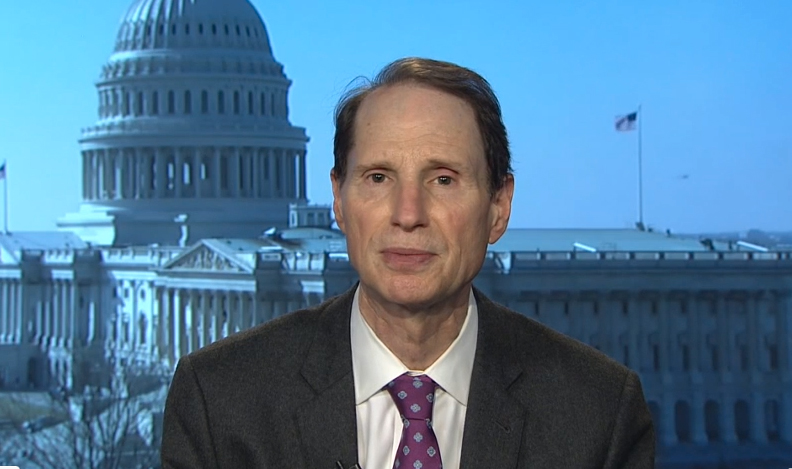 US Senator Ron Wyden, D-OR, Senate Finance Committee Chairman, will hold a Chairman’s Roundtable with leadership from the technology industry including Dropbox, Facebook, Google, Greylock Partners and Microsoft on the topic of “The Impact of Mass Surveillance on the Digital Economy”.

Interested parties will be able to view the proceedings live on Senator Wyden’s Youtube channel starting at 11am, Oct. 8th.