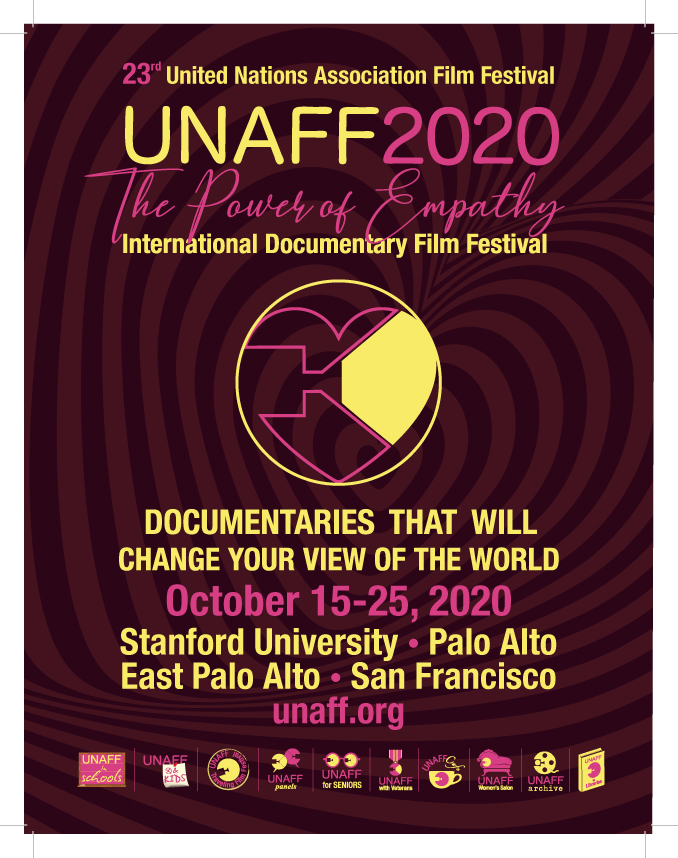 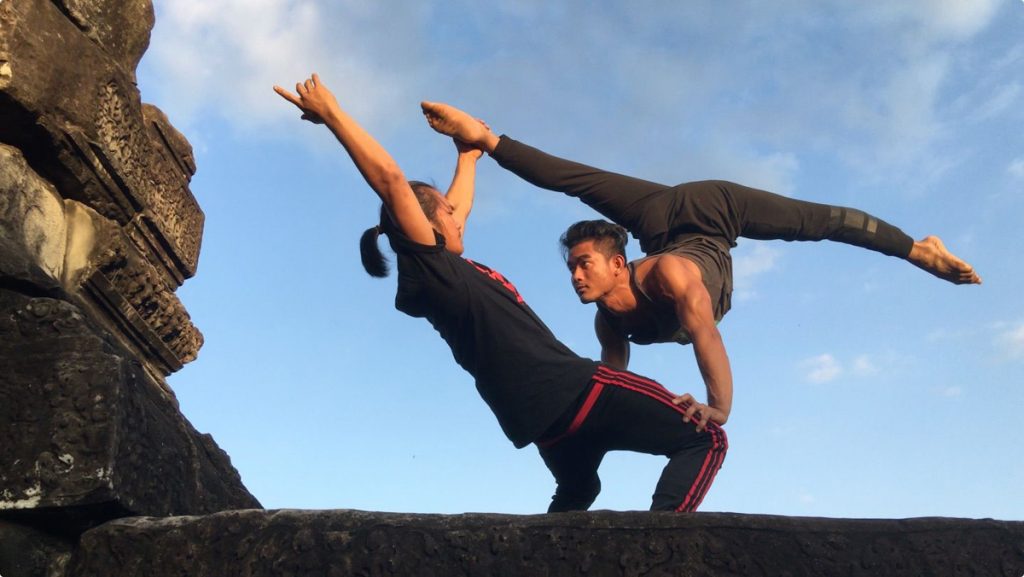 Director and Producer of The Boys Who Said No! Judith Ehrlich captured the upheaval of the draft resistance to fighting in the Vietnam war. Cirque du Cambodia follows two Cambodian circus performers who translate their country’s rough past into gymnastic movement. Filmmaker Joel Gershon documented them on their journey to becoming Cirque du Soleil performers. Producer Rick Stack presented a clip from his film In The Executioner’s Shadow, which asks the question, can justice be found through the death penalty?

Watch this year’s UNAFF interview with the filmmakers: