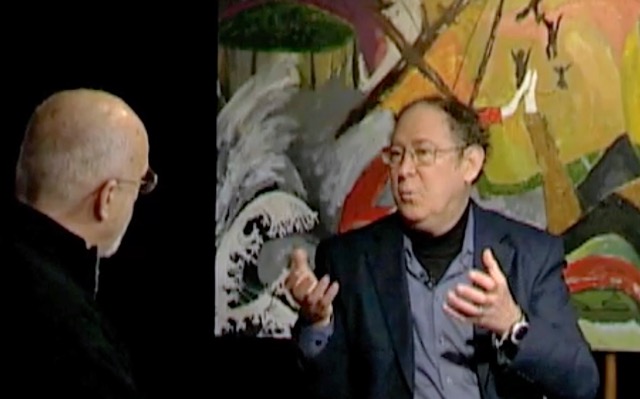 He has produced over 600 interviews around the world. They have included interviews with guests such as the Minister of PTT, Germany; son of the founding Prime Minister of Singapore, Director Fair Trading, UK; “father” of the IBM 360 Architecture; Assistant Attorney General, US DOJ; lawyers who argued in front of the Supreme Court, artists, educators, playwrights, poets, musicians and children.