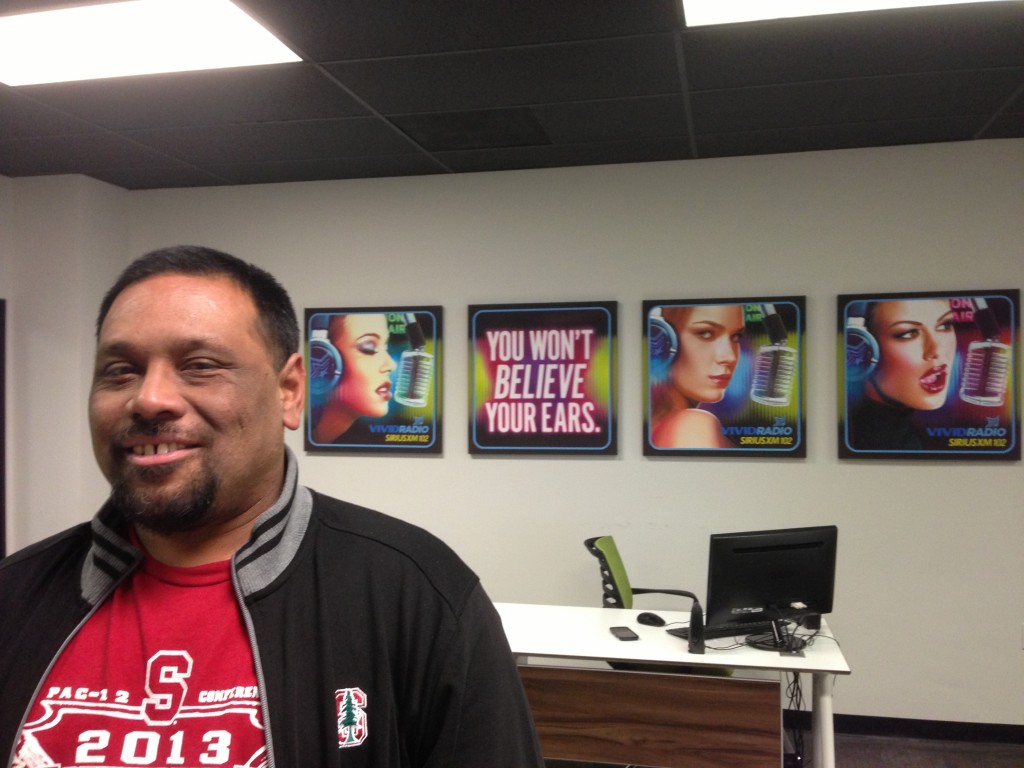 Michael Uhila Presents has been on the air since 2011. This show has everything: local music videos, yoga reporting, acting like actors, artsy stuff, a fashion show, interviewing former WWE wrestling champion Chyna, and dancing.  The aesthetics are valuable and the show goes on with the curiosity of a cat beyond nine lives. It’s stupid, crazy-fun and don’t take it serious because TV is fake.