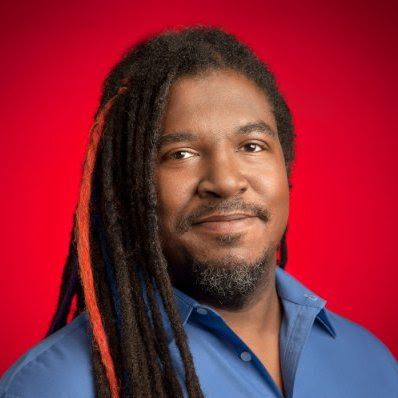 In its January 2020 meeting, the Board of Directors voted Less Lincoln in as the new Board President, succeeding Sue Purdy Pelosi, who remains on the executive committee. Less previously served as Vice President of the board. He has a strong background in recording and broadcasting, having been a touring rock guitarist, studio and broadcast engineer, and computer tech to the stars before moving into high tech. He currently works at Microsoft as the Principal Lead SE for Azure Cloud SRE.