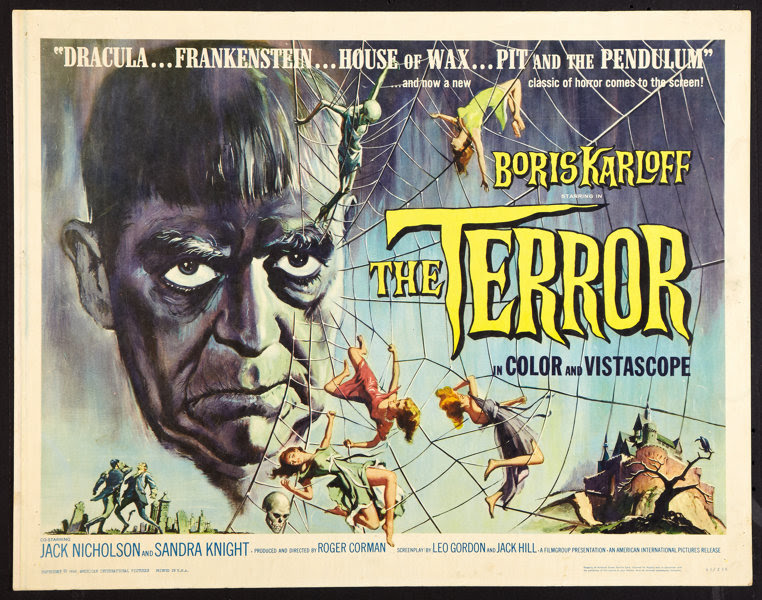 On the last Friday of each month in 2021, we host a free online screening of some of our favorite classic films and made-for-tv movies. For the past six months, movie lovers in our community and beyond have been invited to join us on Zoom for a live discussion as the movie plays on Facebook and Local Channel 30. Recently, however, we’ve been pleasantly surprised to learn that we’re reaching a national — and sometimes even international — audience. Since access to these events isn’t limited by the need to visit us in person, it’s not uncommon to spend Midpen Movie Night in the company of film enthusiasts from New York, Virginia, and even Singapore. Our audience often varies greatly in location, age, and reasons for attending. While some attendees are looking for a way to relax in good company on a Friday evening, others come with a passion for cinematic history who are interested in starting a conversation about the cultural messaging of a film and what it tells us about the time period in which it was produced.

Sound fun? You’re welcome to join us at our next Midpen Movie Night where we’ll be enjoying a low-budget horror favorite: The Terror (1963). In this star-studded train wreck, Lt. Duvalier (Jack Nicholson), a French soldier, loses contact with his unit and is forced to wander alone near the Baltic Sea. While in search of his regiment, he spies Helene (Sandra Knight), a mysterious beauty, walking by herself. Mesmerized, Duvalier begins tracking her, but she vanishes. He later catches up with her and follows her into a castle, where he encounters the bizarre Baron Von Leppe (Boris Karloff), finds signs of witchcraft, and learns the shocking truth about Helene. It’s a terrible movie, and we hope you’ll join us for it on July 30th at 8 PM!