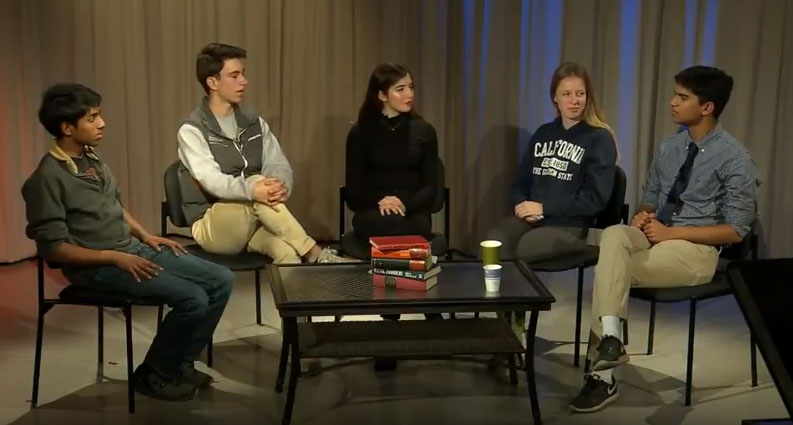 MC Youth Presents: Young Political Activists Part 2 brings a panel of Palo Alto high school students together for another round of political punditry. They debate current important issues from conservative and liberal viewpoints. The first half of the show is dedicated to finding solutions to gun violence through greater gun control. Next, the panelists discuss the United States’ two-party political system and if it’s meeting the needs of the country.
Want to be a part of an MC Youth production? We’re gearing up for our summer intern program.