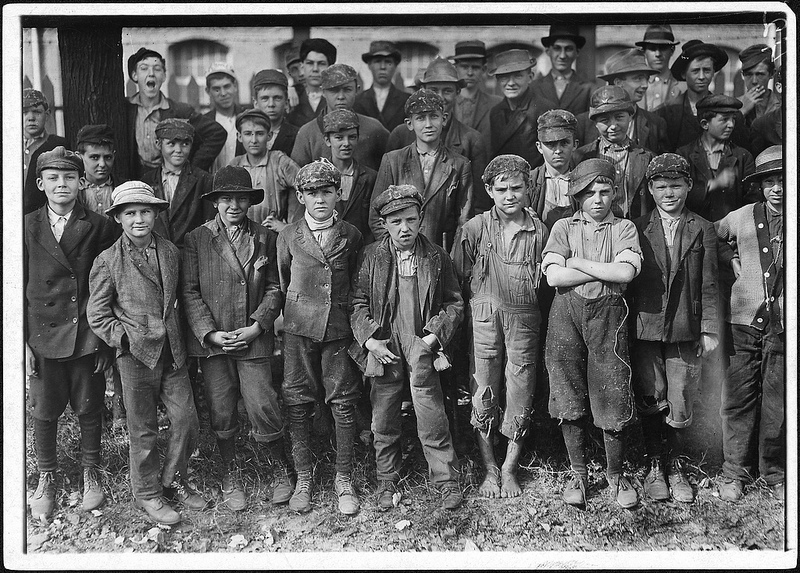 Mimi Alcala is a senior in high school in the town of Hughson, CA (population 6,640) outside of Modesto. She’s a runner and a reader, and now she’s a volunteer on Midpen Media’s immigrant stories initiative “Made Into America.”

These are a few of the 15 people from around the country who answered our ad on VolunteerMatch for new “Interviewer/Writers” of immigrant stories. Until the local schools closed down, most of the stories in the archive were written by high school students following a classroom workshop given by Midpen Media staffer Elliot Margolies. With little access to classrooms for the foreseeable future, Elliot put out the call for volunteers. He designed and conducted a training session on Zoom for the first seven volunteers and a second training is scheduled for the remaining new volunteers.

Additionally, some previous writers have responded to Elliot’s call for new stories. Chia-Ry Chang first volunteered in 2014 as a high school student in San Jose, initially writing about her parents from Costa Rica and Taiwan. She is now a college graduate working for the Federal Reserve Bank in San Francisco.

“It’s so gratifying to get these responses from people who share “Made Into America’s” mission to highlight as many immigrant experiences throughout US history as possible. Immigrants have been such an integral part of our nation’s story as a whole. So many faced economic challenges, learned an entirely new language, and sacrificed so much for the betterment of their families,” says Margolies. “At the core of Midpen Media’s work is the sharing of stories from people who want to generate connection, engagement, and oftentimes change.”

If you are interested in doing an interview and writing a narrative of someone you know or someone assigned to you, contact Elliot@midpenmedia.org for a one-hour training and ongoing support.