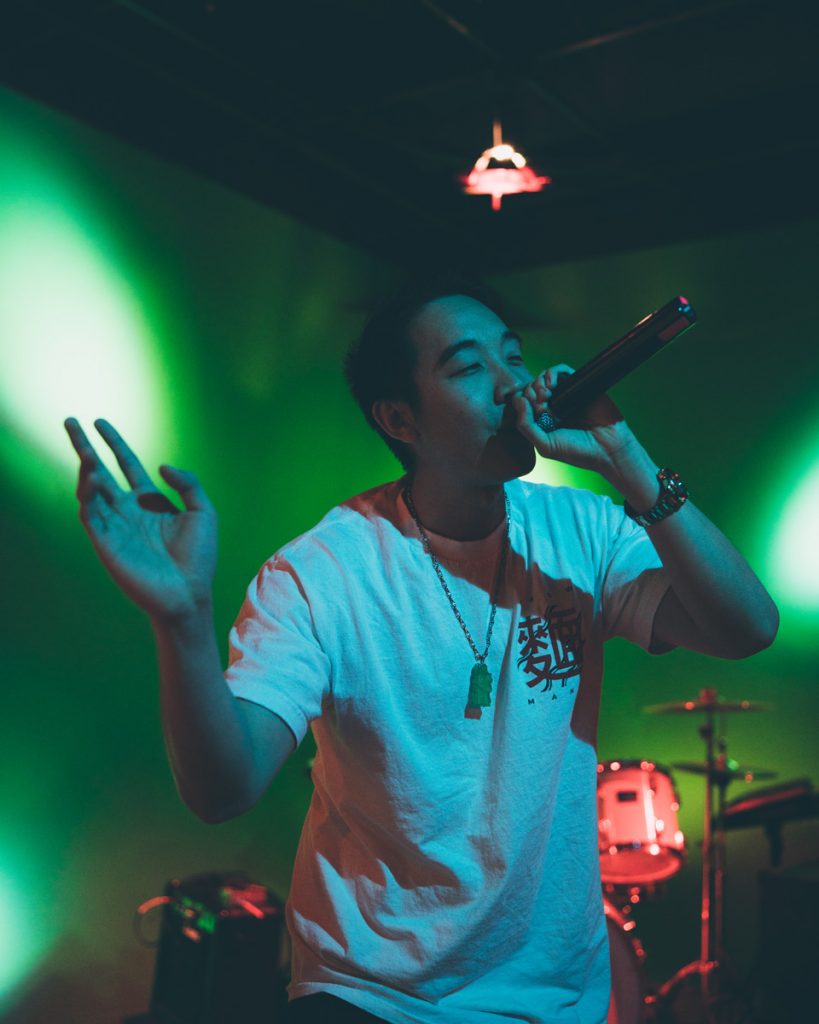 If you’re a young artist and you want to display your latest creation, it’s very likely you’ll share it online. That’s what photographer William Nguyen did when he was a recent high school grad. Over time his social media “likes” grew, but he felt he was missing out on something. San Jose’s art community holds events and gallery receptions, but Nguyen found a lack of events geared toward young artists. So, in 2017 Nguyen hosted the first No Chill Summer, a networking event where young artists display their art and get to know each other during a night of entertainment.

No Chill Summer III took place in June at the Midpen Media Center studio. “It’s a big studio, but when you crowd a whole bunch of people in it, it’s intimate,” Nguyen says referencing the 100 plus people who turned out for the gathering. Not only did Nguyen get the space he needed for the event but he also received hands-on training from the Midpen Pro Services team. “The Midpen Media Center gave me training wheels,” Nguyen says of his studio set up run through with Louise Pencavel the Director of Pro Services, “I learned what it’s like to be behind the scenes at a big production.”

Depending on what time people arrived through the studio doors at No Chill Summer III, they were treated to a totally different experience. Nguyen invites a diverse range of musical bands, DJs, and stand up poets with performances including hip-hop, rock and electronic music. “You would walk into a group of people banging their heads to some really loud music and if you came in two hours later you would hear something soothing,” Nguyen says of the eclectic evening.

Visual artists set up display tables in the studio’s reception area to sell their work and make connections with other artists. “Seeing art in person is so different than seeing it on the screen,” says Nguyen. No Chill Summer is an exciting outlet for artists to show their work in public for the first time. The events help foster a community of like-minded individuals. “Just having that community to back you up, to give you that sense of validation, that sense of belonging it’s something that not many places offer when it comes to art.” Over the four No Chill Summer events Nguyen has hosted, he’s already made meaningful connections with other artists that he’d like to collaborate with. “Art,” says Nguyen, “is mostly an individual’s journey but with No Chill Summer we’re all in this together.”

Follow BadOmenEvents on Facebook for event announcements and watch a little of what went on at No Chill Summer III.