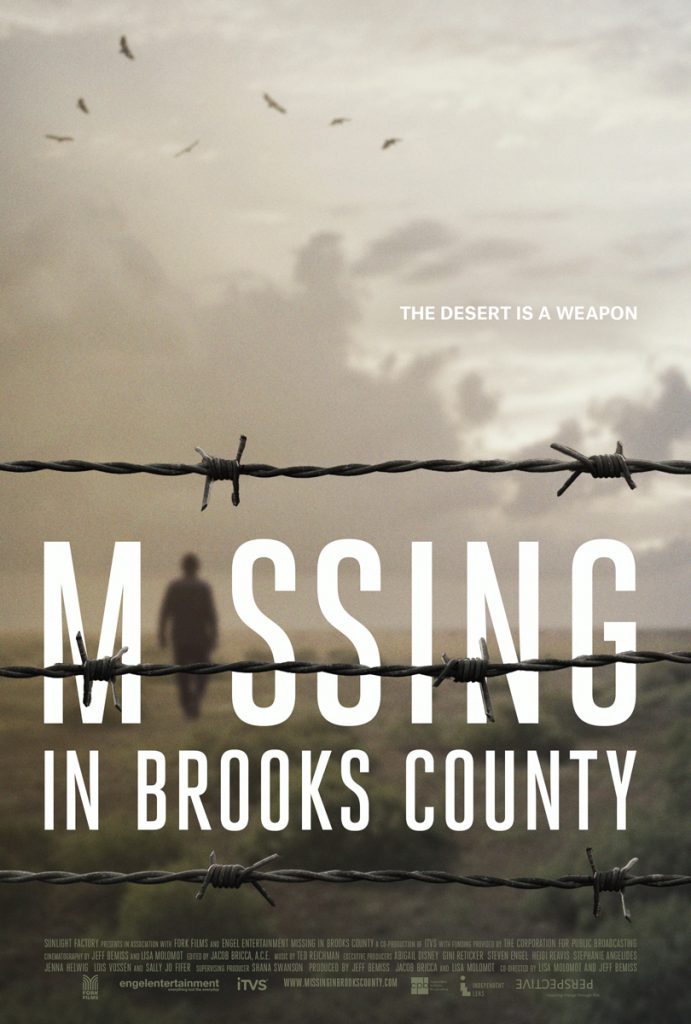 Jacob Bricca volunteered at Midpen Media when he was going to college. He learned how to schedule programs for airing and developed his film editing skills. Bricca remembers using the facility’s production equipment to finish up his college thesis film. He spent several long nights converting Hi8 cassette tapes to digital for the online version of his documentary short Escape From America. Now an award-winning documentary editor, Bricca is an associate professor at the University of Arizona’s School of Theatre, Film & Television and is a member of the American Cinema Editors.

Along with his wife Lisa Molomot and her producing partner Jeff Bemiss, Bricca wrapped up production of their documentary film, Missing in Brooks County, earlier this year. The film is currently showing at film festivals across the US, including locally at the United Nations Association Film Festival (UNAFF). It will make its broadcast debut next year as part of the PBS series “Independent Lens.” 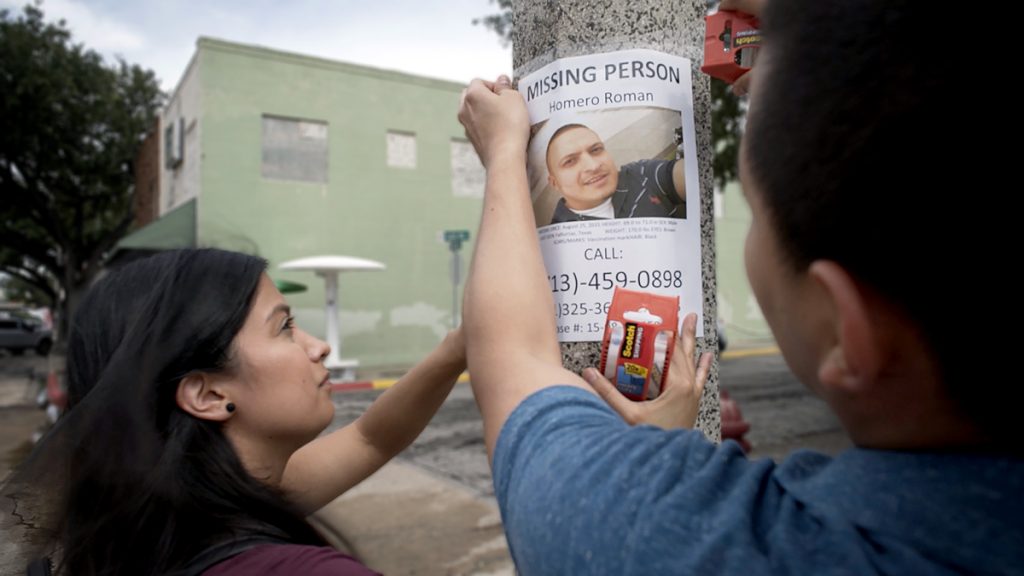 Molomot and Bemiss were intrigued by a 2014 news story about the effects of U.S. immigration law on life in South Texas’ Brooks County. The filmmakers made 16 trips to the area; each time their understanding of the situation deepened. “Our knowledge of the issue, our connections with the locals who live its consequences every day, and our bond with two families who we filmed searching for their loved ones grew and grew,” says Bricca.

Although 70 miles from the US–Mexico border, Brooks County is home to a border patrol checkpoint that stands in the way of illegal immigrants making it any further north. Immigrants often encounter searing heat and inhospitable terrain as they try to circumvent the checkpoint. Some immigrants become lost, hurt, or even die on their journey through the county.

“As an audience member, you get to see the humanity of the border patrol officers and local sheriff’s deputies who deal with dead bodies and missing people on a daily basis,” says Bricca. “You get to see the families who are affected, you feel what Brooks County is like, and experience the heat of a blistering summer’s day.”

When the movie began to take shape, the filmmakers set up a website for the film. Through a web search, a missing immigrant’s family reached out to Bricca and his team. They were able to connect the family with help from the South Texas Human Rights Center. The family shared their journey and search in the documentary. “The quest to find their son ended up being one of the two main storylines of the film. It was really rewarding to get to meet this family and to help tell their story.”