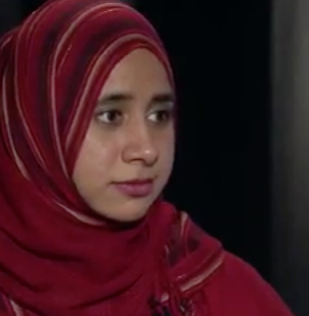 This month’s forum takes a look at the very real fears of the Muslim community, both locally and nationally. It also examines how the FBI has altered its methods from actually investigating terrorist crimes to a massive program of intrusive information gathering and spying on Muslim communities of the US.  PPJC director Paul George in conversation with Zahra Billoo, Executive Director, Council on American-Islamic Relations, SF Chapter and Mike German, Fellow, Liberty and National Security Program, Brennan Center for Justice; Former FBI Special Agent, Domestic Terrorism (Appearing via Skype).