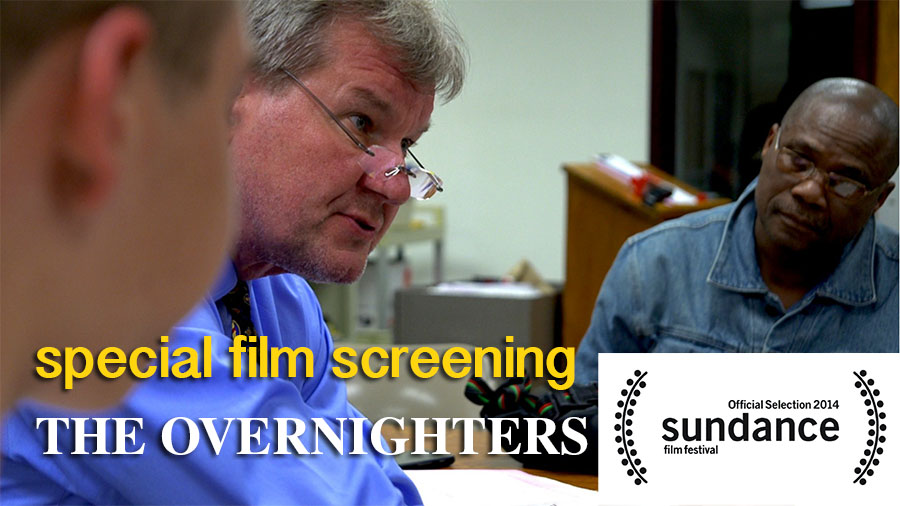 The Overnighters tells the story of a Lutheran pastor, Jay Reineke, in North Dakota, who decided to open his church to the homeless men who were seeking work in the oilfields. The film received rave critical reviews and won the U.S. Documentary Special Jury Award for Intuitive Filmmaking at Sundance 2014. Variety called it a powerful “Steinbeckian parable.” It has not yet opened in theaters, and so this is a tremendous opportunity for the faith community of Palo Alto.