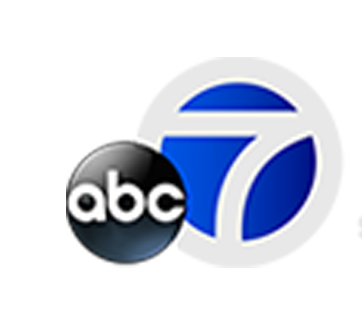 They’ve released a video, a short documentary of sorts, hoping to stir up anyone’s memory about what may have happened.

“The shooter may have identified themselves to other people,” said Palo Alto Police Chief Dennis Burns, who was also there the night of the shooting.

He says sharing this video through social media could lead to a break in the case.

Maria’s family has remained quiet over the years, but her sister, Andrea, did agree to be interviewed for the video.

“The peace that would bring to me would be priceless, worth all the money in the world to me. It would help me to heal so that I could move forward,” she said.

It’s an attempt by all, to mend their broken hearts.

There is a $100,000 reward for information leading to an arrest and conviction. If you have any information that could help authorities, you’re urged to call Palo Alto Police.