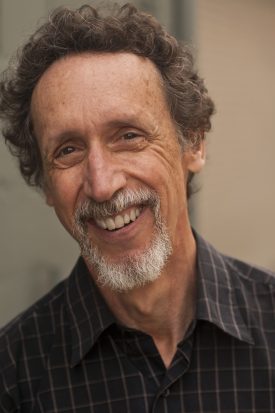 David configures our television studio and documents it to allow our generally nonprofessional crews to use it. He teaches classes to help volunteers use our equipment and enjoy the experience. He also teaches some of the video editing classes and enjoys the chance to help students improve their work.

Video and television came to David relatively late in life but he has been doing both now for most of ten years. He edited the film Cuba, Cubano, Cañibano, which was shown at the United Nations Association Film Festival and at the Havana Film Festival.