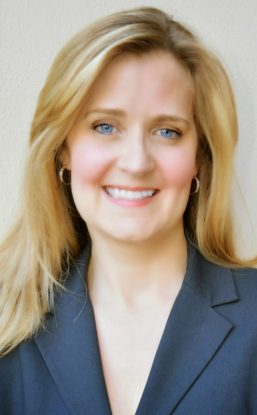 Ms. Stokstad is a nationally recognized executive leader in community media television with more than 15 years of experience managing and building award-winning public and government cable access production centers across the country.

Throughout her distinguished career, Ms. Stokstad has been the executive in charge to build and operate numerous award-winning community cable access television studios serving the needs of the public and local governments in cities across the country, including Oregon, Washington, Massachusetts and California.

Ms. Stokstad has been a tireless advocate on the national and local levels for free speech, community media, open government and community access cable television programming.

Stokstad is a native of Iowa and has a bachelor’s degree in Visual Communications from the University of Iowa. She served as Board Chair from 2014-2016 for the Alliance for Community Media, a premier national organization that represents the interests of cable access organizations. In 2014, Business Life Magazine named her as one of the San Gabriel Valley’s top Women Achievers.