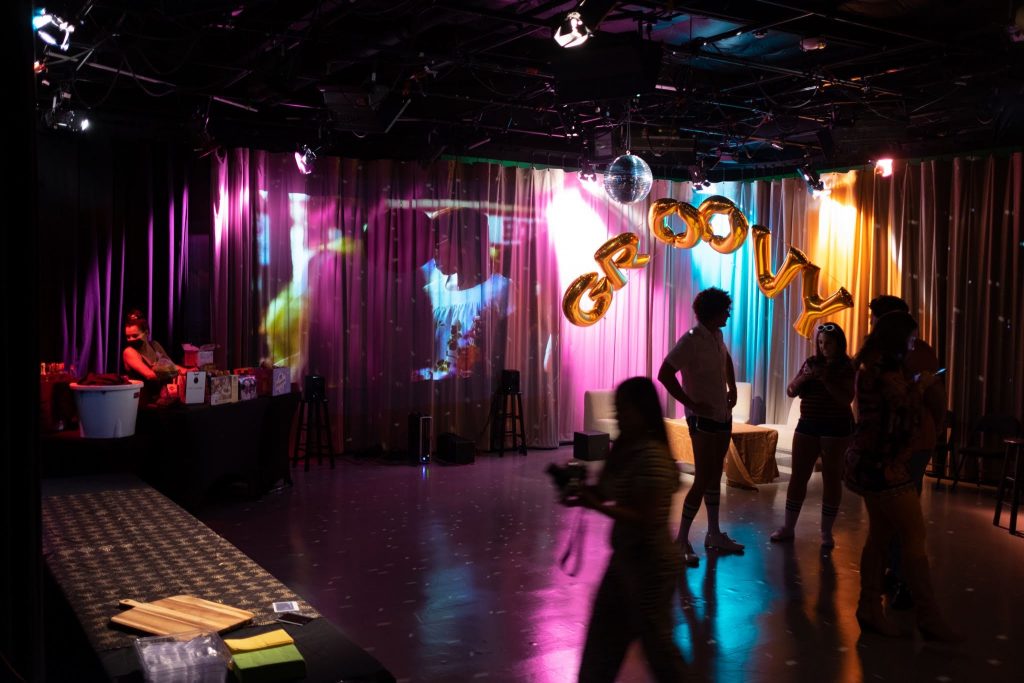 On August 14th, we rented out the Midpen Media Center studio for a 70’s-themed birthday party. The event was wildly successful, with guests expressing interest in using our space in upcoming events. One of our staff members, Pedro Arenas, worked the event and we subsequently interviewed him about the experience.

EVAN: What did your role in the event entail?

EVAN: What was your favorite part of the event?

PEDRO: My favorite part was honestly that everyone just enjoyed themselves. Who doesn’t like a party?

EVAN: Would you say that the attendees enjoyed the event?

PEDRO: I would say the attendees enjoyed themselves very much.

PEDRO: Right now, they could sign up through Peerspace.

If you’re interested in hosting a themed birthday party, club gathering, film shoot, or another amazing event, you can rent our space via Peerspace; we would be delighted to host you!