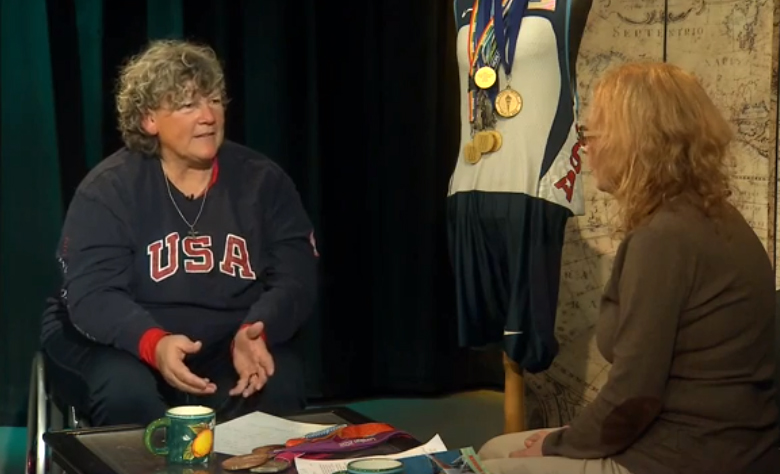 Paralympian Angela Madsen died June 22, 2020 on her solo attempt to row the Pacific Ocean from California to Hawaii. Angela was a guest on “Darlene Carman Presents” in February 2017, where she left an uplifting and positive impact on Midpen Media crew members. She shared stories of her feats rowing across the Atlantic Ocean and the Indian Ocean and her four-time World Championship Gold Medalist career with the U.S. Rowing Team. She documented her inspiring life experiences in her autobiography, “Rowing Against the Wind.” To find out more about Angela’s life, how she thrived with her disability, and the athletic strides she made, watch her guest appearance on “Darlene Carman Presents.”