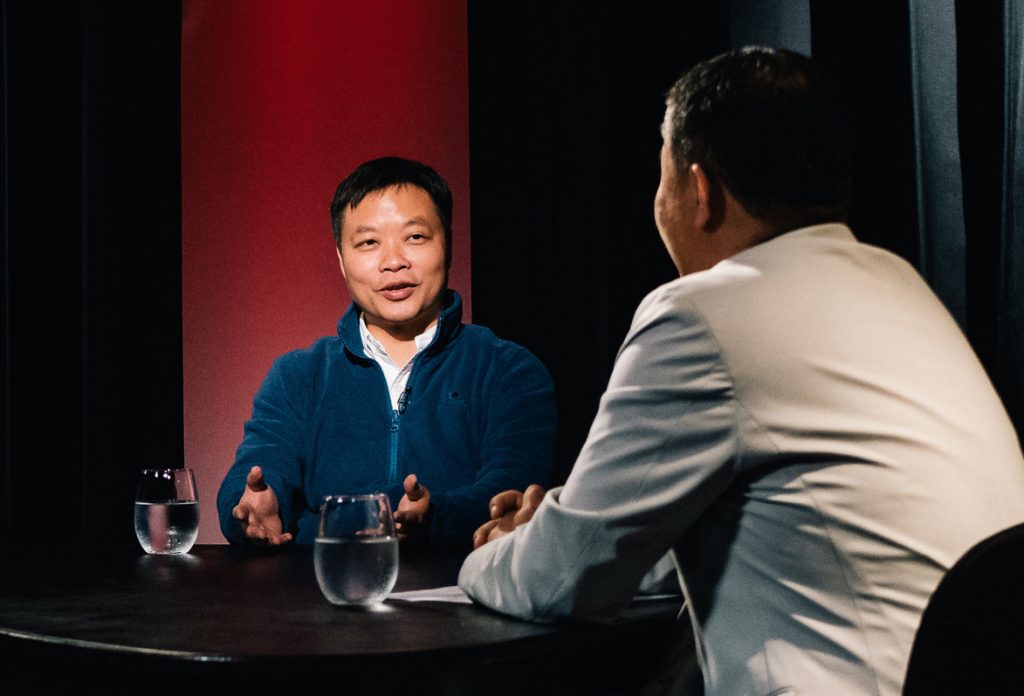 Robin.ly, an online community for technology engineers and researchers, curates inspirational entrepreneurship advice and the latest in cutting-edge innovation for its audience in the U.S. and China. In March, Robin.ly founder Alex Ren interviewed China’s self-made tech billionaire, Xiaopeng He at the Midpen Media Center’s studio in Palo Alto. Co-founder of Mobile internet software company UCWeb, and President and CEO of XPENG Motors, He talked about his entrepreneurial journey and shared industry insights before a studio audience of Silicon Valley tech engineers and students from Stanford and UC Berkeley.

After its launch just a year ago, Robin.ly already has a huge following for its interviews with tech industry leaders centered around advances in artificial intelligence (AI). Its website and social media channels have one million reads and content views to-date, and the platform has a membership community and active following ten thousand strong. 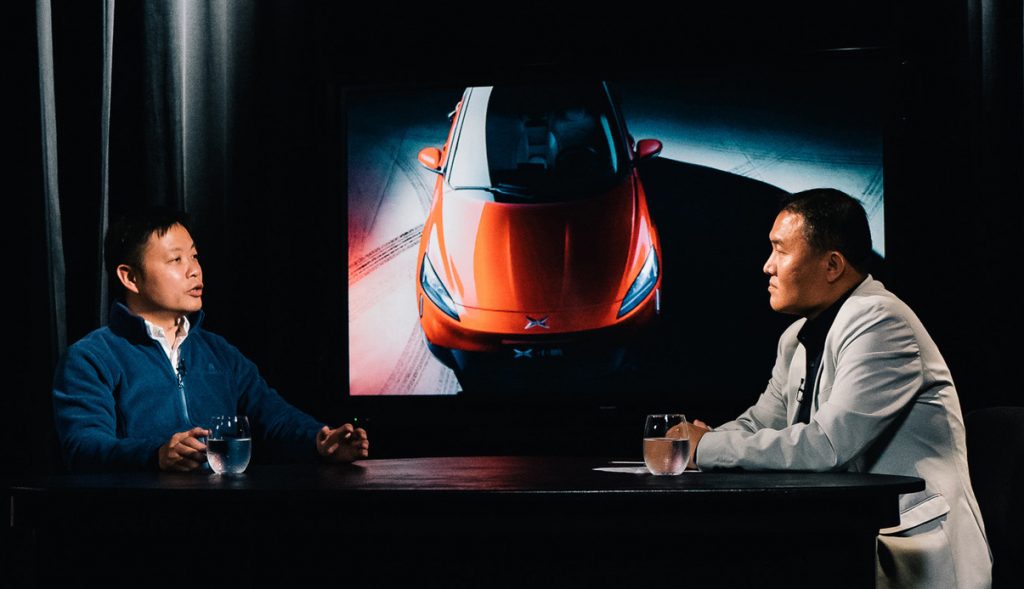 Shannon Ma, Director of Marketing at Robin.ly, says the interview with Xiaopeng He was the first time the video platform conducted an interview outside of their onsite studio. Robin.ly wanted to produce a high-quality interview in front of a live studio audience and chose to film at Midpen Media. The intimate studio setting gave the audience of students and engineers the opportunity to watch the tech celebrity up close during the interview and a chance to interact with him afterwards. Ma says it was impressive to meet and listen to He in person. She added that his talk was a very comprehensive sharing of his views and philosophy.

The interview with Xiaopeng He was conducted in Chinese with an English translation on the way. Ren asked him about his career trajectory, his current experience in the smart car manufacturing industry, and his advice on entrepreneurship. He explained how he noticed a market trend and was able to make predictions to develop his future investments and business decisions. Among his advice to new entrepreneurs, he stressed that there will always be competition, so businesses must identify what makes them unique.