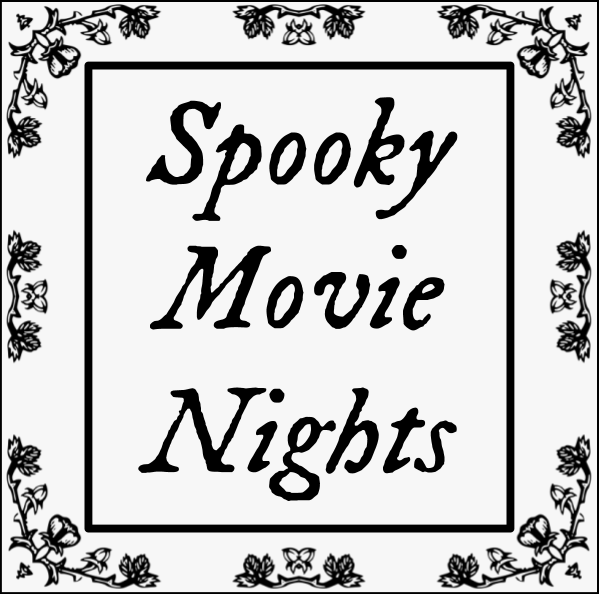 As we enter Fall, Midpen Media invites you to join us every Friday evening in October for a Spooky Movie Night experience. We’ve hand-selected five of our favorite classic films that fully embrace the Halloween spirit. We will be playing these ghostly features on Channel 30 at 8:00 pm and streaming them live simultaneously on the Midpen Media Facebook Page. Here are the horrors we have scheduled for October:

Tormented (1960)
A man lets a former flame fall to her death rather than allow her to interfere with his new relationship, but her ghost returns to disrupt his impending nuptials.
October 2nd, 8:00 pm

Dementia 13 (1963)
Shocked by the death of her spouse, a scheming widow hatches a bold plan to get her hands on the inheritance, unaware that she is targeted by an ax-wielding murderer who lurks in the family’s estate.
October 9th, 8:00 pm

Horrors of Spider Island (1960)
Survivors of a plane crash on a remote island find it is covered by spiders. When bitten, the survivors start turning into spiders!
October 16, 8:00pm

Night of the Living Dead (1968)
A ragtag group of Pennsylvanians barricades itself in an old farmhouse to remain safe from a bloodthirsty, flesh-eating breed of monsters who are ravaging the East Coast of the United States.
October 23, 8:00 pm

House on Haunted Hill (1959)
Rich oddball Frederick Loren has a proposal for five guests at a possibly haunted mansion: show up, survive a night filled with scares, and receive $10,000 each. The guest of honor is Loren’s estranged wife, Annabelle, who has concocted her own scheme to steal Loren’s fortune. But more spooks and shocks throw a wrench into the plan.
October 30, 8:00 pm