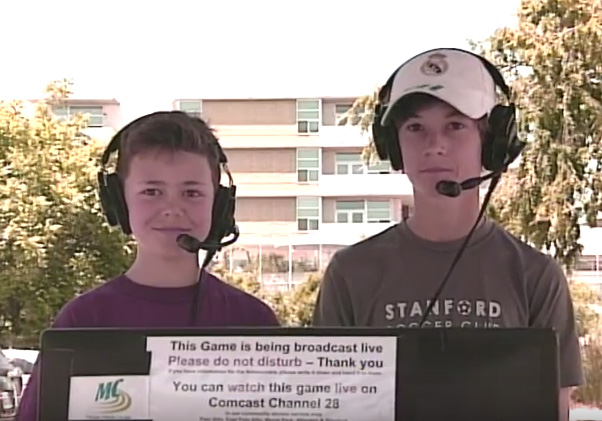 It’s back to class at the Midpen Media Center for kids (grades 6-9) interested in making their own shows. Our summer camps teach the media skills needed to create short animated films, studio shows or live event broadcasting. Productions created by the first camp sessions are available now for viewing.

The Orange Show: The Second Squeeze

Campers get a feel for being in front of studio cameras and different studio crew positions by shooting short PSAs. Then TV Studio Production Campers crank out several half hour shows where the “talent” is clearly having fun working on their improv chops!

Sports Broadcasting Camp requires campers to know how to play basketball. Well…there’s plenty of time to get good at the game as campers film each other shooting hoops and give live Play-by-Play commentary. Students learn how to use the production truck equipment to film live events and how to direct and produce on the go.

There’s still space in this year’s Animation Camp session 2 and Sports Broadcasting Camp session 3 if you want to get in on the fun!