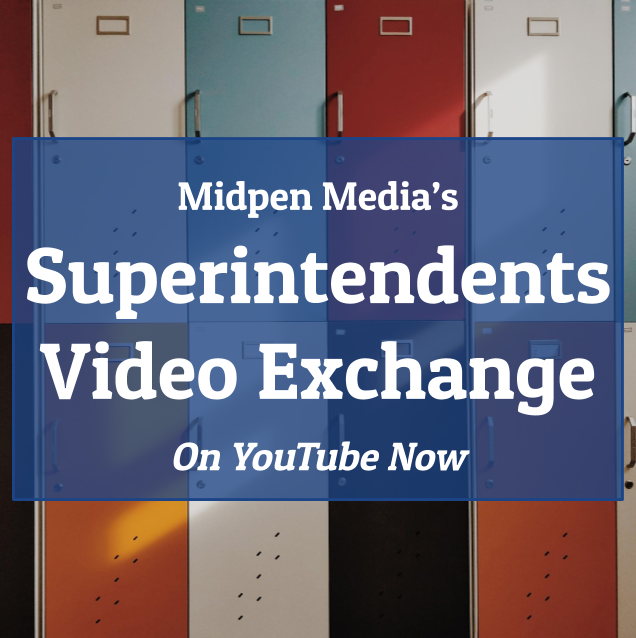 Whether and when schools reopen has been on every family’s radar throughout the summer.  Midpen Media gathered four local district superintendents to discuss what it has been like to contend with changing guidelines and interest groups whose goals are sometimes at odds.

Watch the hour-long edited version on the Midpen Media YouTube Channel to see the discussion.

The district leaders share what it’s like to make decisions in these unprecedented times as well as their fears about the achievement gap and the welfare of some students during an extended period of sheltering in place. They describe some silver linings to distance learning and share some details about reopening. All four of the represented school districts are beginning Fall terms with a continuation of distance learning. The district leaders reflect on how they’ve changed as a result of the pandemic and the national focus on racial and social inequities that have come to the forefront since the killing of George Floyd.