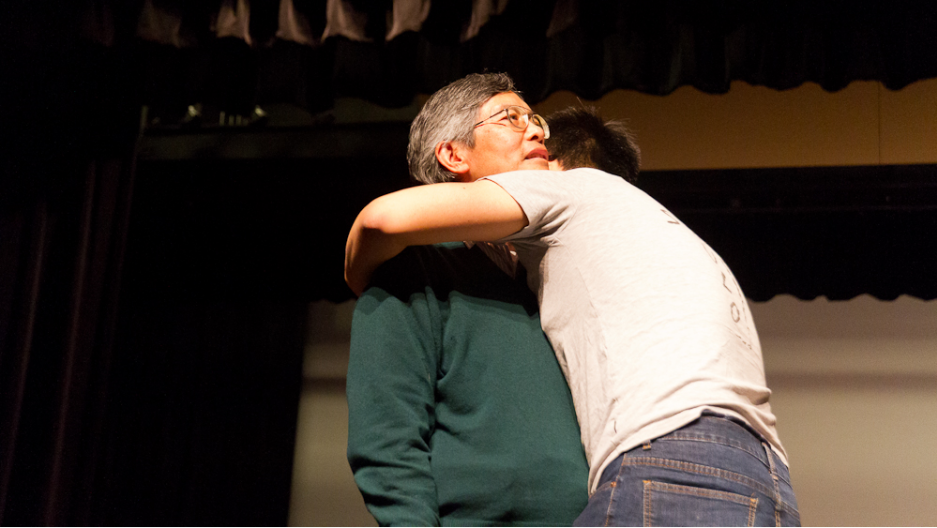 A perpetual battle persists between adolescents and parents in many households; two parties struggling to maintain an uneasy truce over school, relationships, cultural identity, and more. Misunderstandings and arguments are common, some gradually resolving over time as the teen matures, but some becoming deep-seated or even escalating. If you’ve ever wished you could press the “pause” button on one of these battles, then “rewind and replay” and communicate better this time, we hear you.  A new studio-produced video series, Parent Playbook, produced by Stanford’s CHIPAO (Communication Health Interactive for Parents and Others) uses role-playing to help parents foster deeper and meaningful relationships with their children. From 2009 to 2015, teenagers in the Palo Alto community experienced two separate suicide clusters (defined as three or more completed suicides within a short period of time or geographic proximity). A concerning theme arose: Asian-American males disproportionately represented the ethnic make-up of those who died by suicide. After the second suicide cluster, the Stanford Center for Youth Mental Health and Wellbeing conducted a set of focus groups with Asian and non-Asian parents and teens to better understand the harmful stressors and barriers contributing to suicidal ideations in youth.

Intense pressure from schools, parents, and peers to achieve academic and personal success as well as challenging stigma against mental health were common concerns. Furthermore, many parents expressed discomfort in discussing emotional topics with their children and requested hands-on opportunities to help improve family dialogue.  In response, Rona Hu, MD, a Stanford Psychiatrist and Chinese-American, created interactive vignettes illustrating effective communication as an educational tool for parents. While the workshops are tailored to Asian-American families to help address the disproportionate representation in suicide clusters mentioned above, there are many cross-cultural topics and learning points that are universally applicable.

Each vignette begins with actors portraying common scenarios of conflict between parents and children on topics ranging from bad grades to depression and self-harm. A moderator then enters and facilitates comments and suggestions from the audience for improved communication. Finally, the workshop concludes with an improved rendition of the original vignette and a discussion/Q&A session. Live presentations have been well received at schools and community settings, though there is the realization that many parents could not attend because of work and family responsibilities. And although translators were available, not all possible languages were covered, as there were no subtitles.