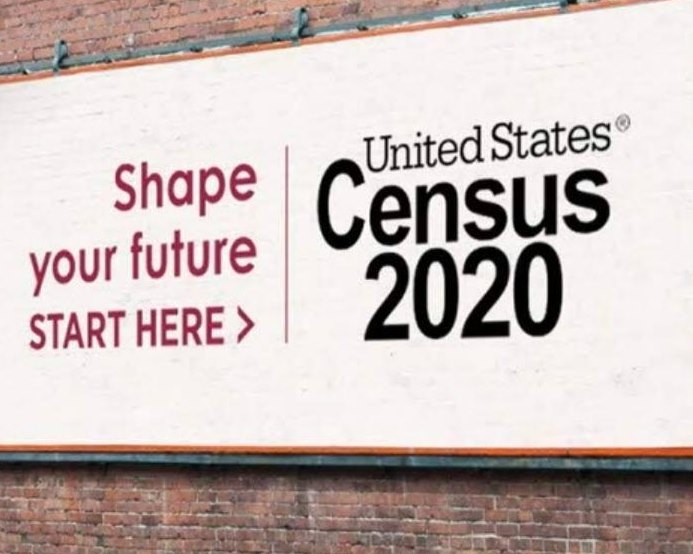 The League of Women Voters (LWV) Palo Alto chapter filmed two educational videos in studio to get the word out about new ways to vote and the upcoming census. Co-director of voter services Jean Lythcott and volunteer David Springer share a slideshow presentation detailing how to participate in the primary elections and census counting. Not only is 2020 a census year but it’s also the LWV’s one hundred year anniversary of providing non-partisan voting education to women after securing the right to vote. This ongoing and vital mission is exemplified by these videos.

One of the videos explains the new Voter’s Choice Act. The intention of the new act is to make it easier for people to vote, expanding how, when, and where you can vote. Voters will be able to vote by mail, drop off a ballot at a vote box, or go into a voting center to drop off a ballot or use a voting machine. These new options replace traditional polling places. Remember to sign your ballot’s envelope to have your vote counted. Ballot drop boxes will be available 30 days before the primary election date, and voting centers will also be available for voting and support. The video goes into additional detail about the primary election process. And remember that the California presidential primary is on March 3rd, 2020!

“Census 2020 – Everyone Counts,” the LWV’s second video, addresses why the census is so important and the lengths taken to get an accurate count of the US population. The constitution mandates that all living persons in the US be counted every ten years. The resulting population numbers drive federal funding distribution, federal congressional representation for each state, and redistricting. Households can complete the census online after receiving a postcard with instructions. The census can also be done over the phone, via mail, or in person. Expect to receive postcard instructions by mid-March. Watch the video for greater detail on the census process.