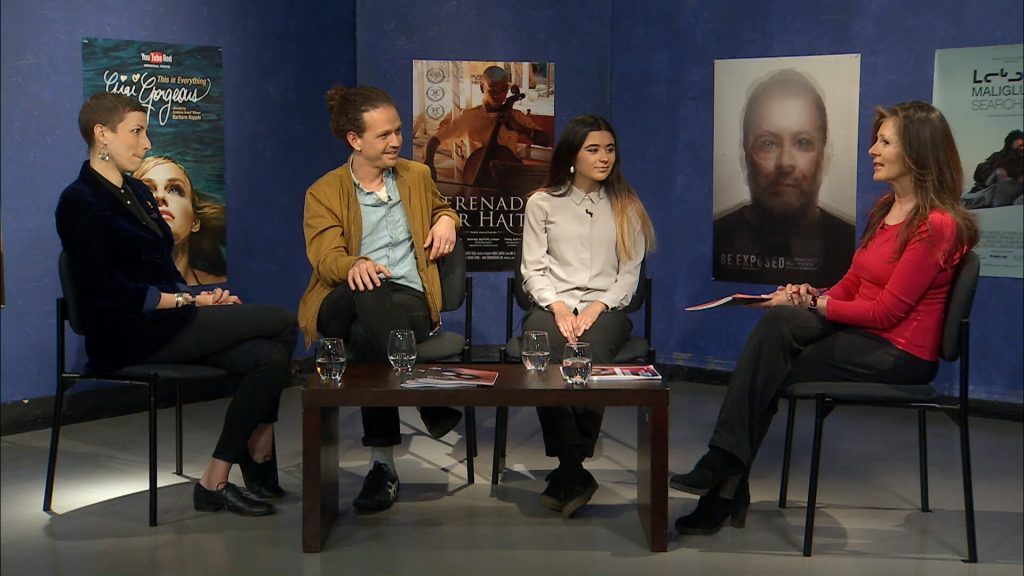 UNA Forum Presents highlights the documentary films and filmmakers whose films are being screened at two local film festivals: SFIFF (San Francisco International Film Festival) and UNAFF (United Nations Association Film Festival). This show has been on-air at the Media Center since 1998 and is hosted by Jasmina Bojic, UNAFF Founder and Festival Director (unaff.org ), and produced twice a year (April / October) by Jasmina Bojic and Cathy Keys.